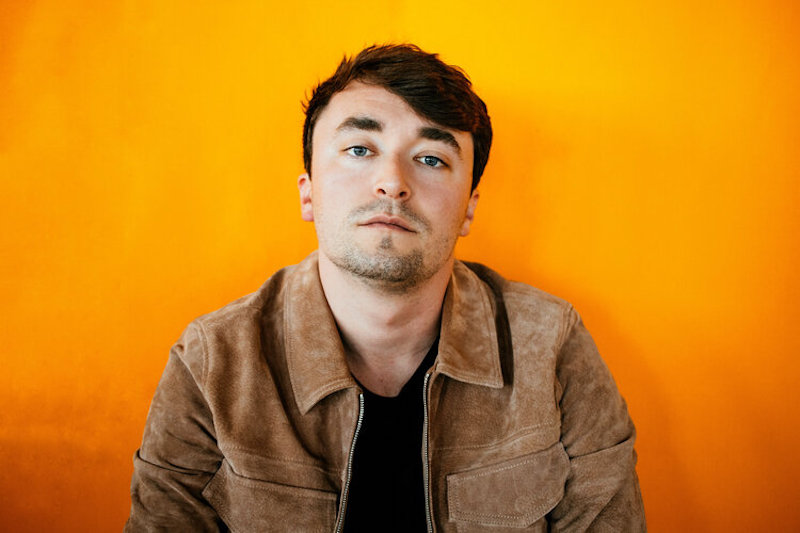 Minnesota native Zack King recently released his new acoustic pop-rock single, “Hit and Run”, on November 12. Today, he releases the much awaited accompanying video for this new Zack King original classic.  “Hit and Run” is eerily similar in sound to a slightly softer version of The Foo Fighters meets The Red Hot Chilli Peppers.  Zack’s sultry voice is very much like Jon Bon Jovi, Brandon Urie, and Harry Styles.  Inspired by Zack’s own experience with personal growth, “Hit and Run” is about recognizing who you once were, even if it’s painful. You may not have liked this past version of yourself, but this is necessary in order to grow.

The video features Zack walking through this acceptance metaphorically through images and scenes.  The most interesting piece is the mirror scene, having to look at yourself and examine all of you: the past, present, and future.

“Sometimes looking in the mirror can be scary when you don’t recognize yourself,” shares Zack on the titular mirror scene in the video.  “All I see is an old version of me laughing/mocking/scoffing at myself.  The old me wouldn’t understand who I’ve become, and what change looks like.  When will I be able to move on from my old self?”

Minnesota native Zack King has been working on music full time after graduating college, though he’s been interested in music his whole life.  Like many, he found himself feeling lost after graduation, and turned to his music to confront those feelings.  “I found peace and happiness through creating music,” he shares.  A fanatic for ‘90s nostalgia a la Matchbox Twenty, in 2020, King released his debut album Mess, a moving collection inspired by past relationships, everyday challenges, and the never-ending pursuit to become the person he was meant to be.  It’s an album that marked personal and professional triumph for the artist, showcasing a remarkable vulnerability that immediately captivated a devoted fan base of listeners.  “Suddenly I didn’t feel as alone,” he explains about his journey in bringing the album to fruition.  “A weight was lifted off my shoulders when I was able to be honest with how I felt about myself, and my life at that moment.”  Now working with Matt Grosso at Cloverleaf Audio-Visual, Zack returns in 2021 to delight his audience with another alluring release, a five-track EP that promises to strike admirers of his first album with the same poignant lyrics and nostalgic melodies that originally won them over.  You can connect with Zack King via the following links: