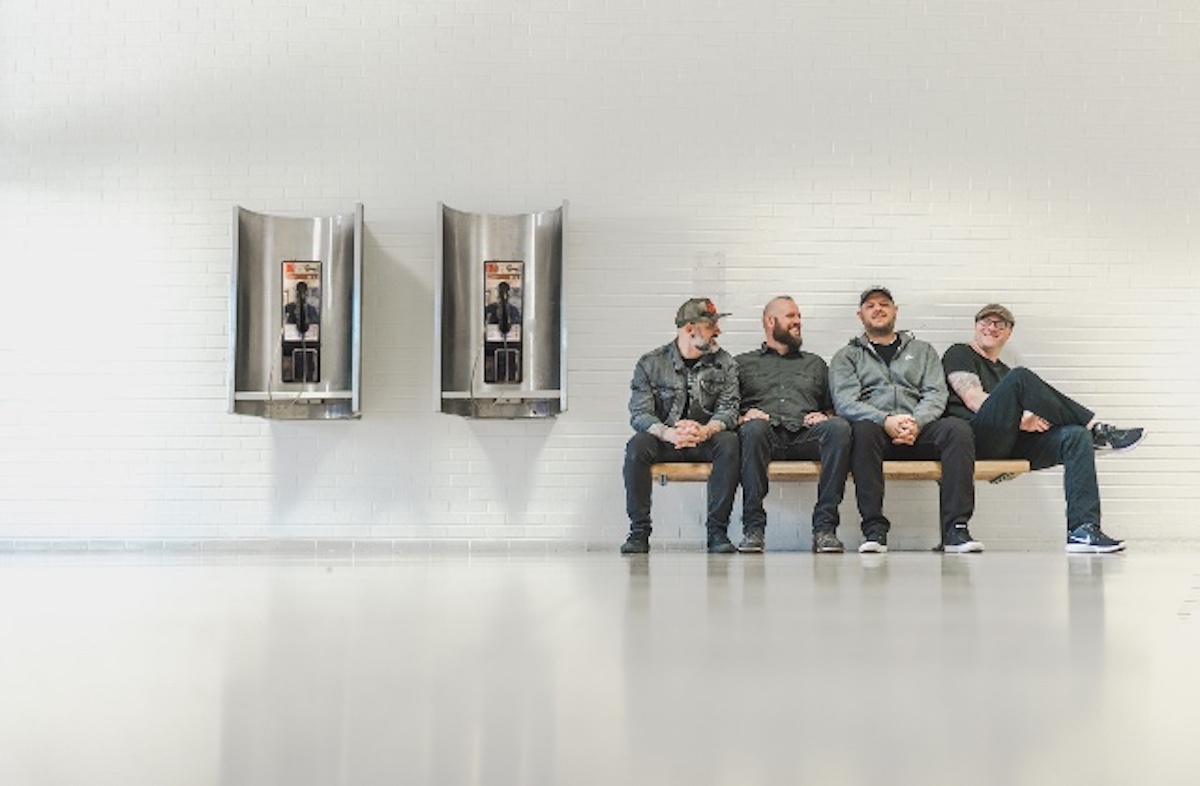 Indie Vision Music is proud to present the brand new full-length effort from Names Without Numbers (Omaha, NE / Council Bluffs, IA). This band took a long break between their debut in the early part of the last decade but are back with a powerful and incredibly catchy follow up, Silos & Smokestacks (out on December 13th on Indie Vision Music). With the help of longtime friend and producer, Michael King, they’ve taken their guitar-driven indie rock style and blended in plenty of pop sensibility, with melodies you’ll have stuck in your head for days. The album is high quality in every sense of the word from the production to songwriting and musicality. It’s everything you want a good rock band to sound like and then some. If you’re into bands like Anberlin, Jimmy Eat World, Further Seems Forever, The All American Rejects, The Juliana Theory, Brandtson, Acceptance, Mae, and Eager Seas, then you’re going to fall in love with this new album.   The band recently released their new single “The Dragonfly and The Owl” from their upcoming album. The song is a rock and roll lullaby, written in an attempt to communicate a parent’s love to their child, even though the child may not fully comprehend the depth of that love.  You can follow Names Without Numbers and stay up-to-date on all upcoming band, album and tour news, as well as stream and purchase their music, via the following links.  Pre-order the new album HERE.