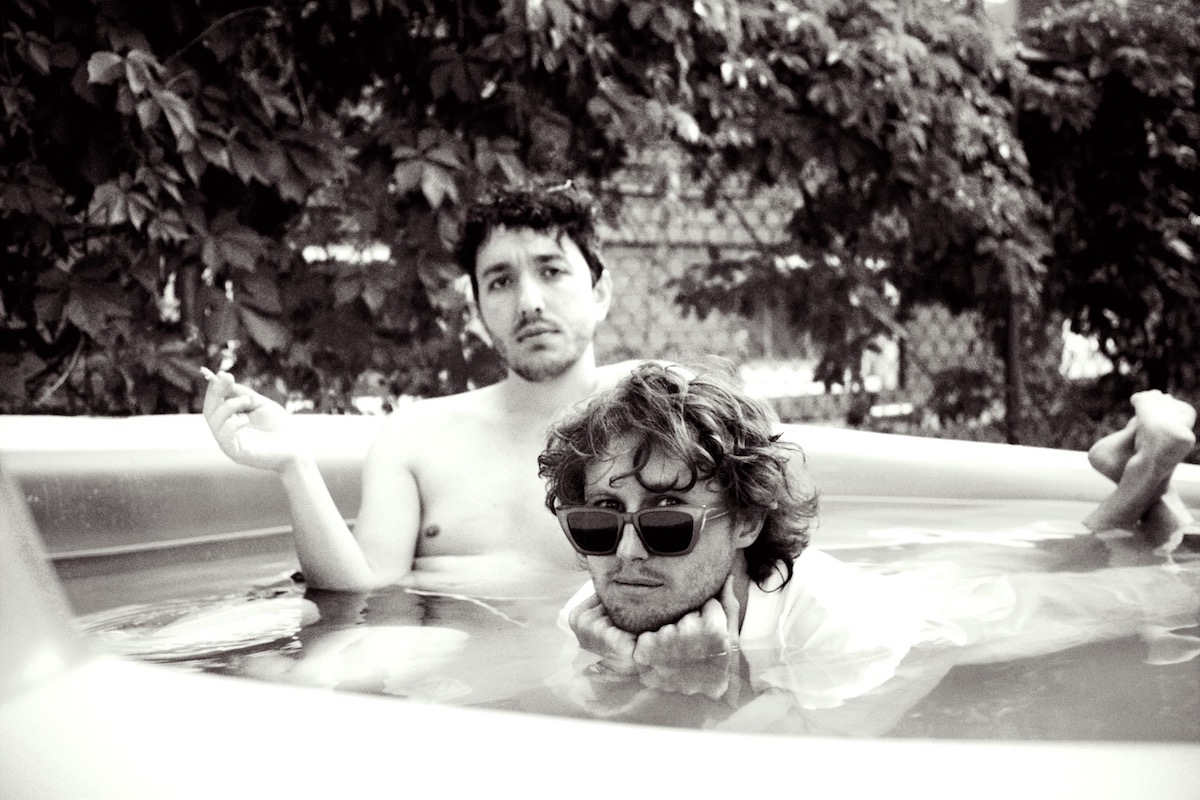 Summer vibes year-round anyone?  You can find them in Modern Leisure’s “Do You Find,” out today via all digital outlets.  This song chronicles the feeling of indecision in a relationship.  Detailing the feelings associated with someone else letting go while you’re holding on, it’s not only understandable, but it doesn’t bring you down.  From the Tame Impala-like instrumental to the unique and passionate vocals, this is a song for all ages and all ears who decide to tune in.  Chill on the beach, drive in your car, dance around in your room!  This song will fit great into each and every one of those activities.  “”Do You Find” is my love letter to pop music.  I’ve always felt a deep love for tasteful pop and never understood why some of my friends didn’t like certain songs as much as I did.  This is a song that serves as an appeal to the genre.  It’s called “Do You Find” because it hopes to rekindle an innocent love of a great hook or blissful chords that elevate your mood.  I feel like I’ve never gone “full pop” with Modern Leisure before; this was my attempt at doing so- while simultaneously making an appeal for why it matters.  In a larger context, DYF is also about examining your core beliefs and becoming more open-minded about ideas you’ve overlooked or have forgotten about.  A message that is especially poignant in these chaotic times”, says Banker.
Modern Leisure is the musical project of Denver native, Casey Banker.  The project began in 2016 as a vehicle for Banker’s personal songwriting after departing from his former band, Shady Elders.  The songs of Modern Leisure take personal stories and weaves them into ebullient indie-pop.  After the 2018 debut release of “Super Sad Rom Com,” Banker immediately jumped back into the studio to begin working on a new set of songs that would form a new Modern Leisure EP.  While the subject of the debut album depicted a nostalgic reflection of his life in his 20’s, this latest Modern Leisure EP is comprised of themes and events more direct to Banker’s experiences within the past year.  As a fitting entry into a new decade, Banker moves forward with the clearer vision of himself as he takes agency over his life pursuit.  The veteran songwriter now finds himself living in the present, realizing the things that are most important to him: love, truth, and acceptance.  Expected to be released in the Fall of 2020, Another Good Time sees Modern Leisure synthesizing old and new sounds in a dramatic and aesthetically pleasing way.  Modern Leisure has emerged as one of Denver’s best indie-pop acts, blending pop hooks and a dash of melancholic wistfulness, and has quickly distinguished itself among its peers in Colorado.  Their songs tell illicit tales of hedonism and heartbreak under the guise of lush guitars and a hodgepodge of warm melodies.  Over his career, Banker has shared the stage with Mazzy Star, The Lumineers, Wild Nothing, The Drums, and DeVotchka.  The songs weave personal stories of one man’s strange twenties- those insane, horrible and lovely experiences that make us who we are.  The band’s Summer 2018 release, Super Sad Rom-Com, is the soundtrack to a sleepy indie film with coastal vibes depicting an unlikely love story at the end of summer.  That depression kicking in- that it’s gonna be Autumn soon- but then a hopeful glimpse that there’s something to look forward to uncertain of exactly that entails, but a glimmer of something that makes the protagonist strangely optimistic.   You can connect with Modern Leisure via the following links:
Website | Facebook | Instagram | Twitter | Spotify | SoundCloud | iTunes/Apple Music | YouTube | Bandcamp