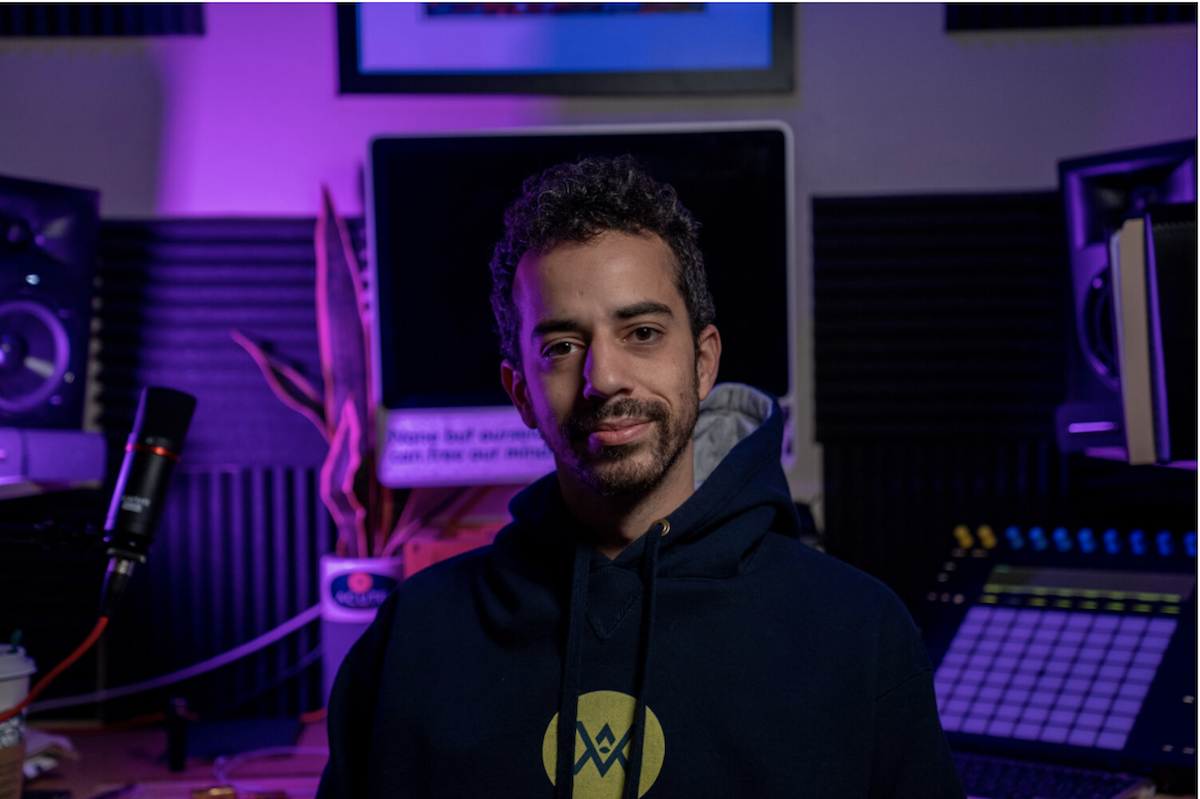 DJ and electronic composer Paul Cefalu’s story is a redemptive, full-circle narrative of rediscovering music after a powerfully transformative time.   Today, the Baltimore, Maryland-based creative is experiencing an artistic renaissance, showcasing the broad range of his creativity with his project, Lunchbox.  In addition, he will further express his aesthetic through the lifestyle brand Acute Visions which will boast a bevy of retail and musical offerings.  Paul has been active on the Baltimore scene since 2009, exploring dubstep, trance, and house.  Lunchbox began in 2017, and the project’s name is a playful nod to a beloved nickname.  The moniker is also a throwback reference to funky 1990s lunchbox and thermos sets.  Paul’s sound design is fresh, classy, and brims with warm reflection and joyous outpourings.  Lunchbox traverses house, deep house, tech house, experimental bass, and dub step.  Lunchbox is similarly spirited to artists such as Gramatik, Mr. Carmack, House DJ Chris Lake, J.T. Donaldson, and the Om Records roster.

Paul has a unique grounding in traditional musicality, having explored guitar and saxophone prior to discovering electronic music during college.  While in college, he began his journey in sound design, hungrily soaking up a variety of genres and composing his own tracks. Post college, he became a fixture in the burgeoning underground Baltimore electronic scene.  However, substance abuse eventually eroded his career aspirations.  In 2013, Paul returned to music with renewed vigor. His comeback came about organically beginning with him exploring Ableton recording software as a hobby while working fulltime.  He eventually studied the recording platform more formally through online courses.  In 2017, Paul casually shared his tracks with some music management contacts. Their positive response encouraged him to formally pursue Lunchbox.  “That made me feel like I had something.  I decided I wanted to put out my own music, but I wanted to do it the right way,” Paul shares.  He has recently released his new single “Feel Me”, a minimalistic, house track with the perfect blend of simplicity and complexity is just shy of 6 minutes and great for active or passive listening experiences.  You can follow Lunchbox and stay up-to-date on all news and music, as well as stream and purchase his music, via the following links: