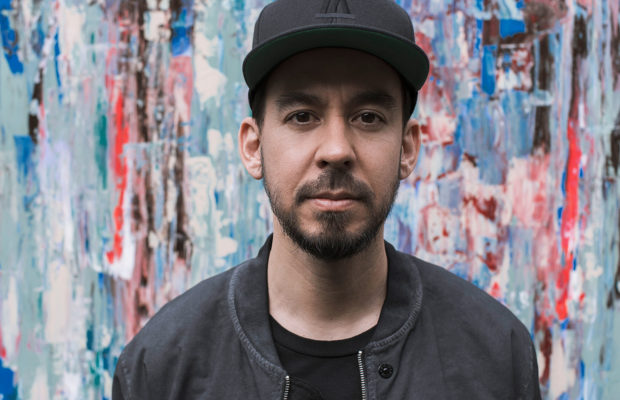 As a special treat for fans, Shinoda will also be exhibiting art pieces he created while writing and recording Post Traumatic. “Listening to a recorded song is not the same as experiencing that song live on stage,” says Shinoda. “Similarly, seeing a painting in an album or book is not the same as seeing the original, in person. In sharing a live experience with you, my hope is to inspire questions, answers, and reflection—not only about my story, but about your own. The search for meaning is boundless, and art is often one of our best vehicles.”

The full list of tour dates can be viewed below.