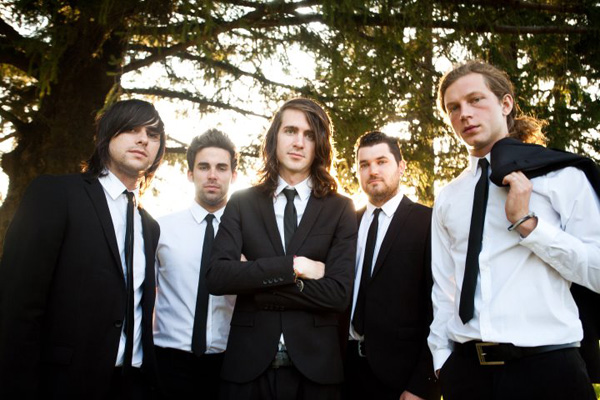 In honor of the ten-year anniversary of their debut EP, Tales Told By Dead Friends, Mayday Parade just released a new song called “The Problem With The Big Picture Is That It’s Hard To See” that can be streamed below. Dates for their ten-year anniversary tour can be found here.