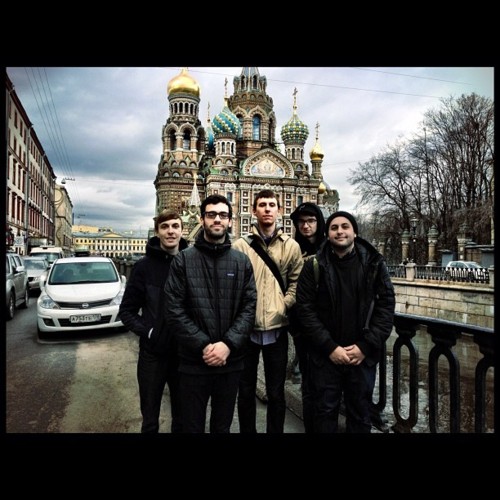 Man Overboard has released their video for “Dead End Dreams” on Kerrang.com. The video was directed by Rob Soucy in Philadelphia, PA.

“We were inspired in part by the “Same Old Story” video by Pennywise. We love that video and wanted to pay tribute to an amazing punk band, while at the same time putting our own spin on the concept. We love New Jersey, Philadelphia, and the scene of music and alternative culture here. We enlisted our friend Ryan to star in the video and filmed the skateboarding portions all around Philly. FDR Skatepark, Love Park, Govindas Vegetarian, Repo Records, 1535 Montrose (the house that inspired our song, “Montrose”) and other places we love in Philadelphia.
For the live portion we filmed at the 1619 House in Williamstown, NJ, which is an amazing venue that we have played a bunch of times. A little trivia- there was an Early November video shot there as well! All in all this video has a very New Jersey / Philly feel to it. If you live in the area or have ever visited, see if you can pick out all the cool locations!”