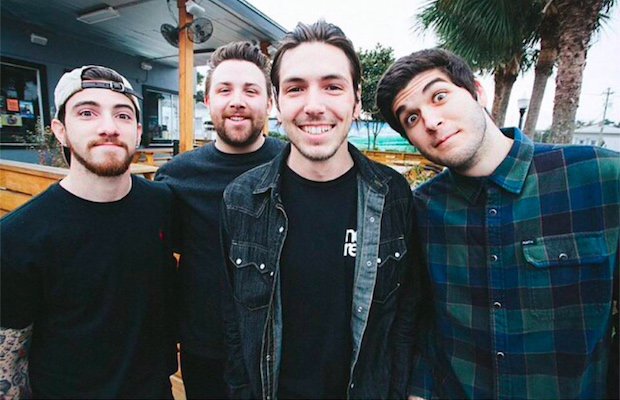 Major League will be breaking up after one final tour with Forever Came Calling. The dates for the tour, as well as the band’s official statement about the break up can all be found below.

“Friends and loved ones. We’ll be heading out one final time this March with our best friends in Forever Came Calling. One of our first tours we ever did, FCC brought us out along side Handguns, Broadside and Giants at Large. It has been such an honor and privilege to be able to accomplish and do the things we’ve been able to do in the past 5 years. No amount of thank you could ever be enough. We want to end this exactly how we started. This isn’t a “break up”. There was no falling out. The bond we share with one another no one will ever understand. We will forever be best friends first, band mates second. Stay tuned for a few final announcements in the near future and thank you, thank you, thank you for such an amazing time. You’ve truly made our dreams come true. To every band, friend, booking agent and promoter, we can not begin to show you our gratitude for believing in our band and giving us the opportunity to live this life. 5 years, 26 countries, 48 states and 29 tours later, this is where it ends. WPNA. LOVE ALWAYS, Major League.”