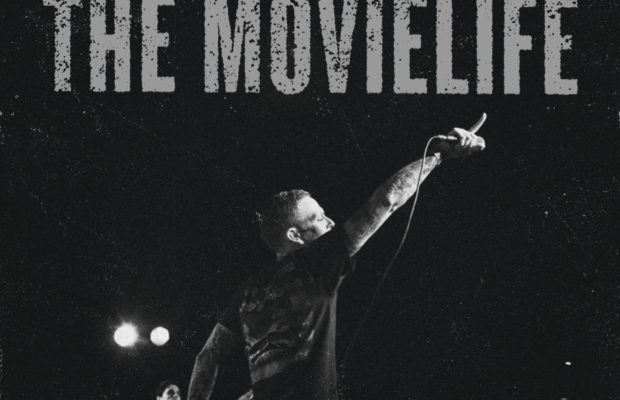 The Movielife has signed to Rise Records and will be releasing their first full-length album since 2003 later this year. Check out their upcoming tour dates below.

Friday May 5 @ Brooklyn Bazaar in Brooklyn

Saturday May 6 @ Great Scott in Boston