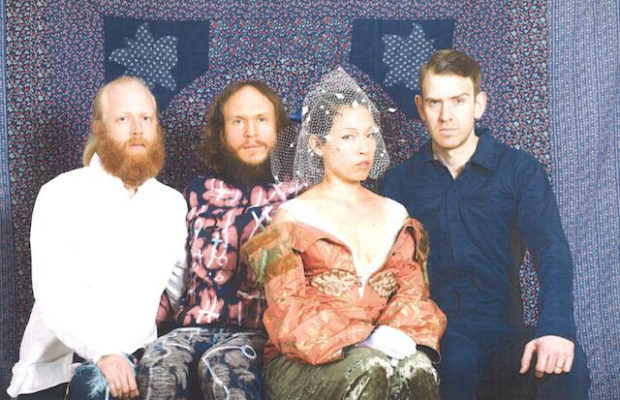 The Grammy-nominated band known as Little Dragon will be hitting the road again this year for a string of U.S. shows. Tickets for the concerts, a list of which can be found below, go on sale this Friday (January 12th).