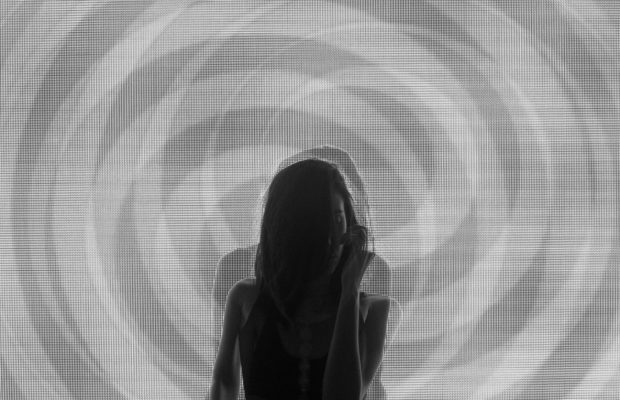 2017 was a good year for Elohim as the released successful collaborations with Whethan (“Sleepy Eyes”)  and Louis the Child (“Love is Alive”); however, 2018 will be even better. With a debut album due out later this year, Elohim has announced a tour of the U.S. which includes some stops at acclaimed festivals. Check out the list of dates below…