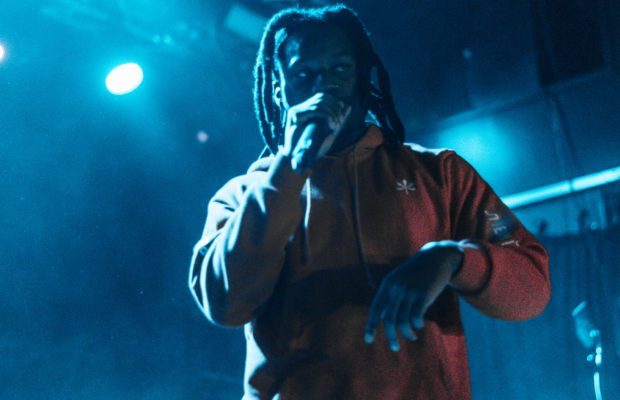 Wednesday night was an exciting one as Denzel Curry arrived to Manchester England for his sold out performance at the Academy 2 as part of his #TA1300TOUR and it did not disappoint one bit, The hit American rapper came with energy like I’ve never seen before and knew how to work the stage and the sea of fans in attendance. Supporting the star was fellow rapper ‘IDK’ , after opening up his set wearing a strange mask the artist would go on to tell how this is his first ever show in the UK and boy did the crowd give him a warm welcome. IDK had the crowd eating out of the palm of his hand as he performed , constantly organising chants and mosh pits to which the people of Manchester followed with every word and it well and truly warmed them up for Denzel’s entrance later on in the night.

Denzel flew onto the stage like a bullet from a gun and performed to the audience. The award winning rapper proved his talents as the night went on and also managed to fit in a tribute to the late rapper XXXTentacion which was said by many of the fans to be the highlight of the night as well as his incredible performance of arguably his most famous record, ‘Ultimate’. Curry clearly still has the talent in him and I for one will be keeping a close eye on his releases throughout 2019 as I’m sure he is going to have an absolute storm of a year.