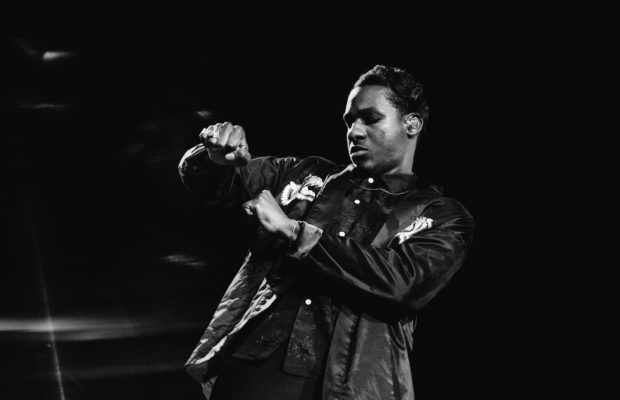 On Wednesday, August 29th; The old soul known as Leon Bridges showed off his talents in Nashville, TN at Ascend Amphitheater. Accompanied by opener Masego, the night overflowed with musical prowess. Leon Bridges is one of those artists that leaves you wanting more right from the start, and long after the show is done. What you get with a Leon Bridges show is much more than the man himself. His band is so in sync, and talented, that you can’t help but appreciate the entire group.

I had the chance of meeting and getting to know Leon and the band a few months before the show, which made shooting them this time around, much more fun. A great group of people on a mission to provide the best experience possible for their fans. Contagious, and talented is how I’d describe them.

From humble beginnings in Fort Worth, Texas singing at open mic nights, to headlining tours, Leon Bridges has come a long way. What makes Leon so great is that he’s much more concerned with being an artist, than being an act, and that’s very clear when he’s on and off the stage.