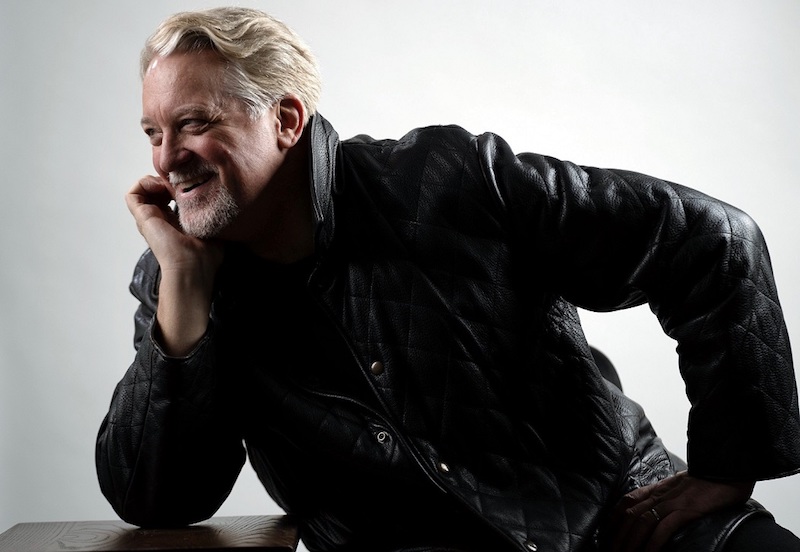 Larry Studnicky, an entertainment lawyer who, at the turn of the millennium, structured and closed the landmark label and publisher deals that ushered in the world of digital interactive radio (enjoyed today by listeners of Pandora, Spotify, etc.) has been pursuing his true passion in recent years: music. Influenced by the soul and rock of the 70s, and artists such as Don McLean, The Chi-Lites and The Eagles, the storyteller style of songwriting from that era stuck with him and informed his own songwriting style.  For Larry, the mark of a successful artist is the ability to write a good, hit song.  He spent his childhood and young adult life believing he couldn’t sing, but after a late night of too much booze and Tex Mex food with some friends in NY, The High Plains Drifters was born.  While recording their self-titled debut album in 2019, Larry realized his vocals were not what they should be, but a chance encounter with vocal coach led to 8 months of classes, giving Larry the vocal chops to sing on all of the band’s songs from then on.  The album earned the band critical acclaim from Harper’s Bazaar, Untitled Magazine, Glide Magazine, Anti Music, and more.  The band will be releasing their second album later this year and recently released an EP, Songs of Love and Loss, ahead of the album’s release, containing half of the songs from the album.  In February, the band released the first single from the EP, “Since You’ve Been Gone”, about the utter despair felt from a lost love, as well as a music video directed by Lars Skaland.  Although the band’s debut album had more of an Americana, country, and rock and roll sound, much of the new EP and upcoming album reflect the band’s 80s new wave influences with a bit of 70s soft rock mixed in. The group is led by frontman Larry Studnicky [lead vocals, lyricist] and includes John Macom [rhythm/electric guitars, lead/backup vocals], Mike DoCampo [rhythm/electric guitars, backup vocals], Kyle Cassel [drums, backup vocals], Charles Czarnecki [keys, accordion, backup vocals], and Dave Richards [bass, backup vocals].  You can connect with The High Plains Drifters via the following links:

You have talked about how you spent all of your childhood and young adult life believing that you couldn’t sing. What can you tell me about finding that confidence to do so and taking the songs that were writing themselves in your head and putting those to paper?