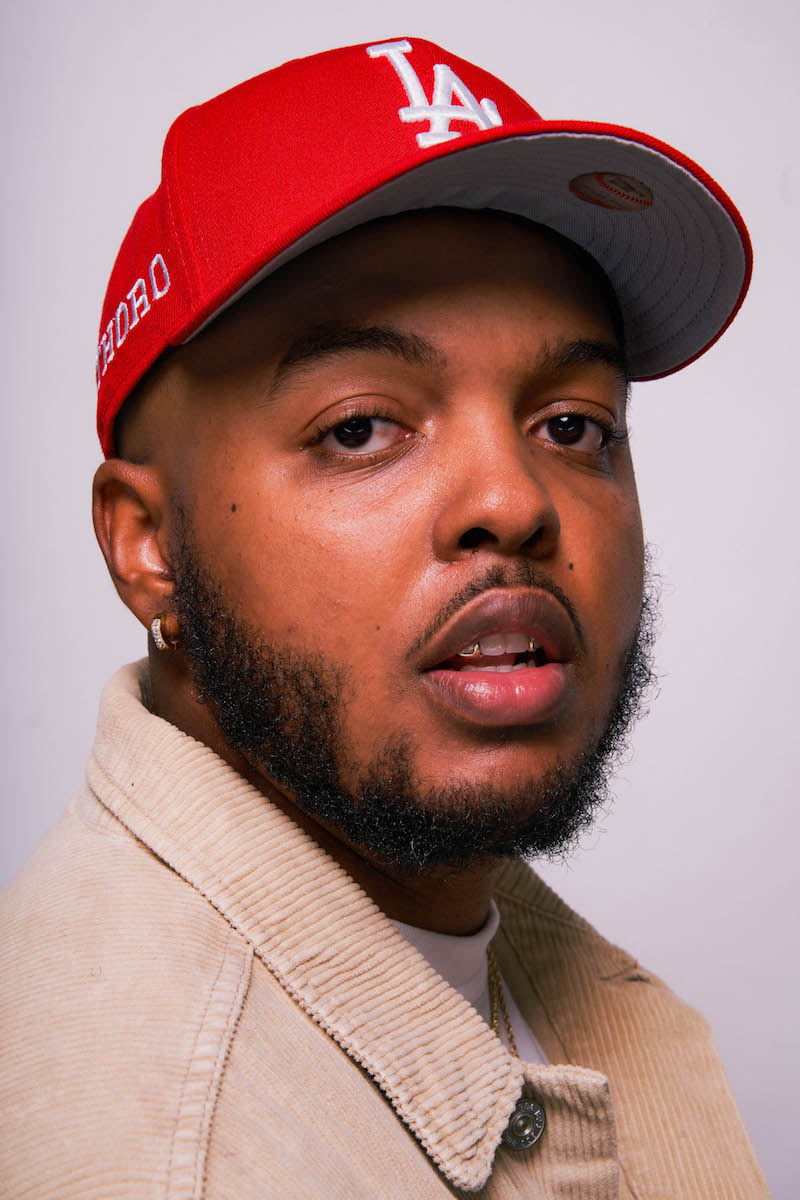 The son of a local rap artist, LA native and rap artist MoThoro credits his father with influencing him to start writing raps at a young age.  Surrounded by the sounds of everything from hip hop to jazz to soul music and R&B, music has always been a part of his life.  Towards the end of the 4th grade, his passion and interest in music really began upon starting school at Sherman Oaks Elementary and wowing his fellow students while performing a rhyme he wrote for a talent show. He and his best friend Rasul, whom he’s been friends with since pre-k, formed the rap duo B.O.M. (later changed to MnR) in the 8th grade, which really began his music career.  Having been making music together and cultivating their sound from an early age, he started making beats, rather than writing verses over other artist’s beats, and started gaining traction in high school.  After high school, he attended the HBCU Hampton University, the same college his father had attended.  College was a turning point for him with regards to his music, inspiring him to overall make better sounding music that he could perform.  While at Hampton, he released the critically well-received ThoroLyfe Trilogy of albums: Transition, Execution, and Graduation, in which he aimed to show people what it is like for a young man to leave the experimental phase of life and enter a phase where you are starting to become one with yourself, your wants, and your passions, and in 2019, he collaborated with singer-songwriter and fellow Hampton graduate Heather for a 5 song EP entitled “Sesh“.  Since graduating, he has helped to co-found the record label LFTFLD with his friends, helping fellow artists to achieve their passions.  Earlier this year, MoThoro released his latest album Now or Never, which explores themes of perseverance, self doubt, and vulnerability, as well as about the balance he’s tried to keep throughout his life.  Between shooting more content off the album, working on a tape with two producers, and dropping freestyles on TikTok every week, MoThoro has plenty more in store for us so make sure to follow him and stay tuned for more!  You can connect to MoThoro and purchase/stream his music via the following links:

Right now we’re focused on shooting content off the album. I’m working on a tape with two producers as well as dropping freestyles on TikTok every week. Everybody feel free to stay tuned in with me via social media @MoThoro every social media outlet. Also, this has been one of the best / in depth interviews I’ve done. Thank you for your research and careful consideration! Love!