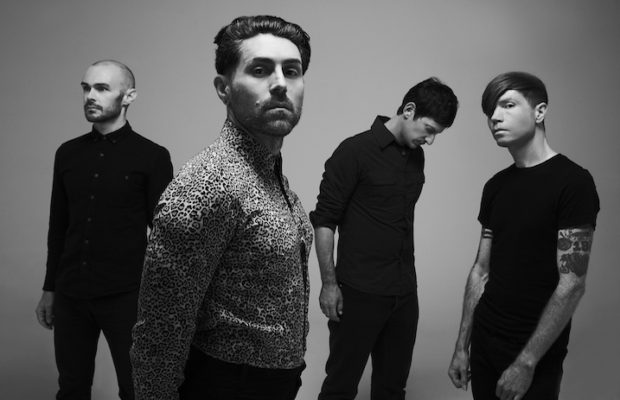 AFI just released a music video for their song “White Offerings” that can be streamed here. The track is off of their forthcoming album, AFI (The Blood Album), which is set to be released on January 20th. AFI also just announced a tour next year and the dates for that can be found here.