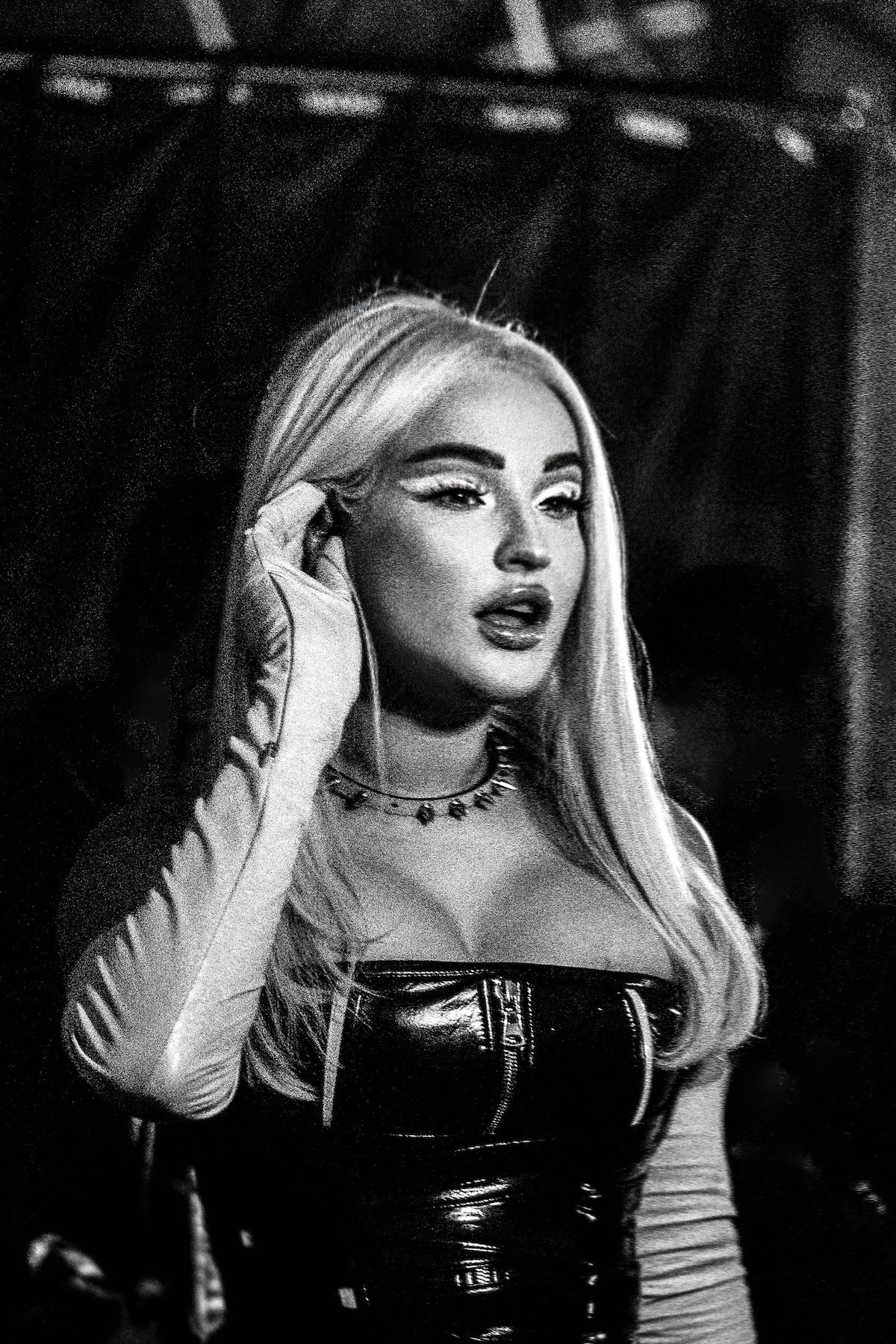 As a gift to her fans for the holiday season, international pop sensation Kim Petras has released her brand-new song “Coconuts” from her forthcoming 2022 debut album – a playful, tongue-in-cheek, disco-inspired bop that shimmers with body confidence.

Since first emerging on the scene, international pop sensation Kim Petras has self-styled a massively dynamic career with a string of critically acclaimed singles and projects, more than 850 million global streams, and sold-out headline tours of North America and Europe. After years of triumphing as an entirely independent artist, Kim signed to Republic Records / Amigo Records and now sets out on a brand-new era with the release of “Future Starts Now” and “Coconuts,” both from her forthcoming, highly anticipated debut album. Kim recently performed on the MTV Video Music Awards and the MTV Europe Music Awards and made a huge splash at this year’s Met Gala. Kim has become one of music’s most buzzed-about talents, earning lavish praise from major mainstream publications and tastemaking outlets worldwide while embodying the type of larger-than-life magnetism that inevitably inspires worshipful emulation. Saving up all her money from a waitressing gig, Kim booked a flight to L.A. at the age of 20 from her hometown in Germany to launch her music career. Not long after the move, she crossed paths with Aaron Joseph and began working with the up-and-coming producer—a collaboration that soon gave way to 2017’s “I Don’t Want It At All” (a #1 hit on Spotify’s Global Viral 50 Chart) and her first Top 40 smash “Heart to Break.” As she made waves with Billboard-charting hits like “Feeling of Falling” (with Cheat Codes) and “1, 2, 3 Dayz Up” (feat. SOPHIE), Kim delivered her 2019 project Clarity to widespread acclaim. It’s lead single “Icy” landed her on Good Morning America for her national TV debut, and Kim was soon personally selected by Ariana Grande to appear on the Charlie’s Angels soundtrack. Concurrently, Kim dropped her Halloween-themed full-length project TURN OFF THE LIGHT which includes standout tracks “There Will Be Blood” and “Close Your Eyes.” This was followed by Kim’s 2020 summer hit “Malibu” which she performed on Jimmy Kimmel Live! and collaborations with artists such as Kygo, Madison Beer, and K/DA. Now, Kim is preparing for the release of her 2022 debut album on Republic Records.

You can connect with Kim Petras via the  following links.  Photo credit: Devin Kasparian.