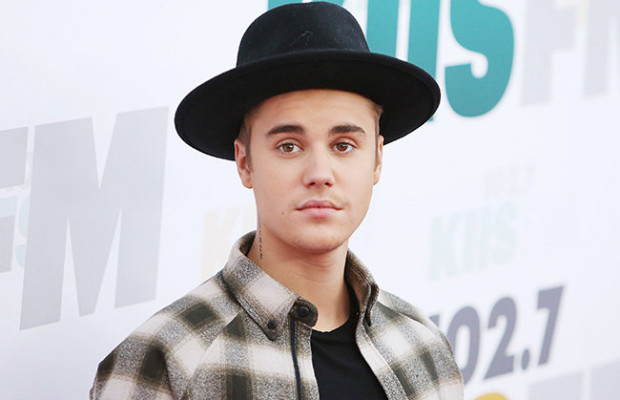 Justin Bieber announced the Purpose Tour that will kick off in Vancouver, British Columbia on March 11th. See the full list of confirmed dates below. His new album, Purpose, is out now.