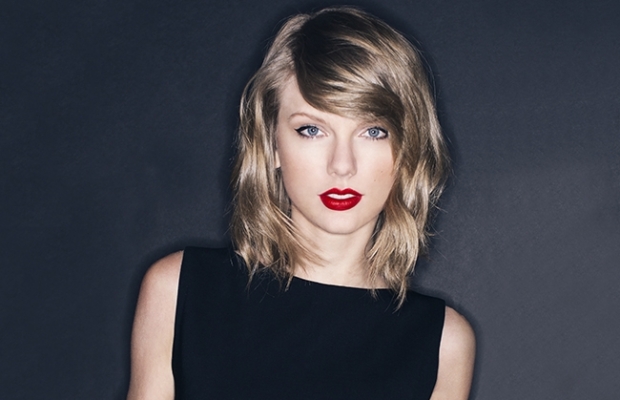 Congratulations to Taylor Swift! Her fifth studio album, 1989, went on to sell 1.287 million albums in its first week! She is the first artist in 2014 to have an album go platinum!

Taylor is the only artist to have three albums sell over one million copies in their first week. Her 2010 release, Speak Now, debuted with 1.04 million albums sold and 2012’s Red sold 1.21 million albums!

Watch the thank you video she posted for her fans here.

Make sure to read Stitched Sound’s review of 1989 here.