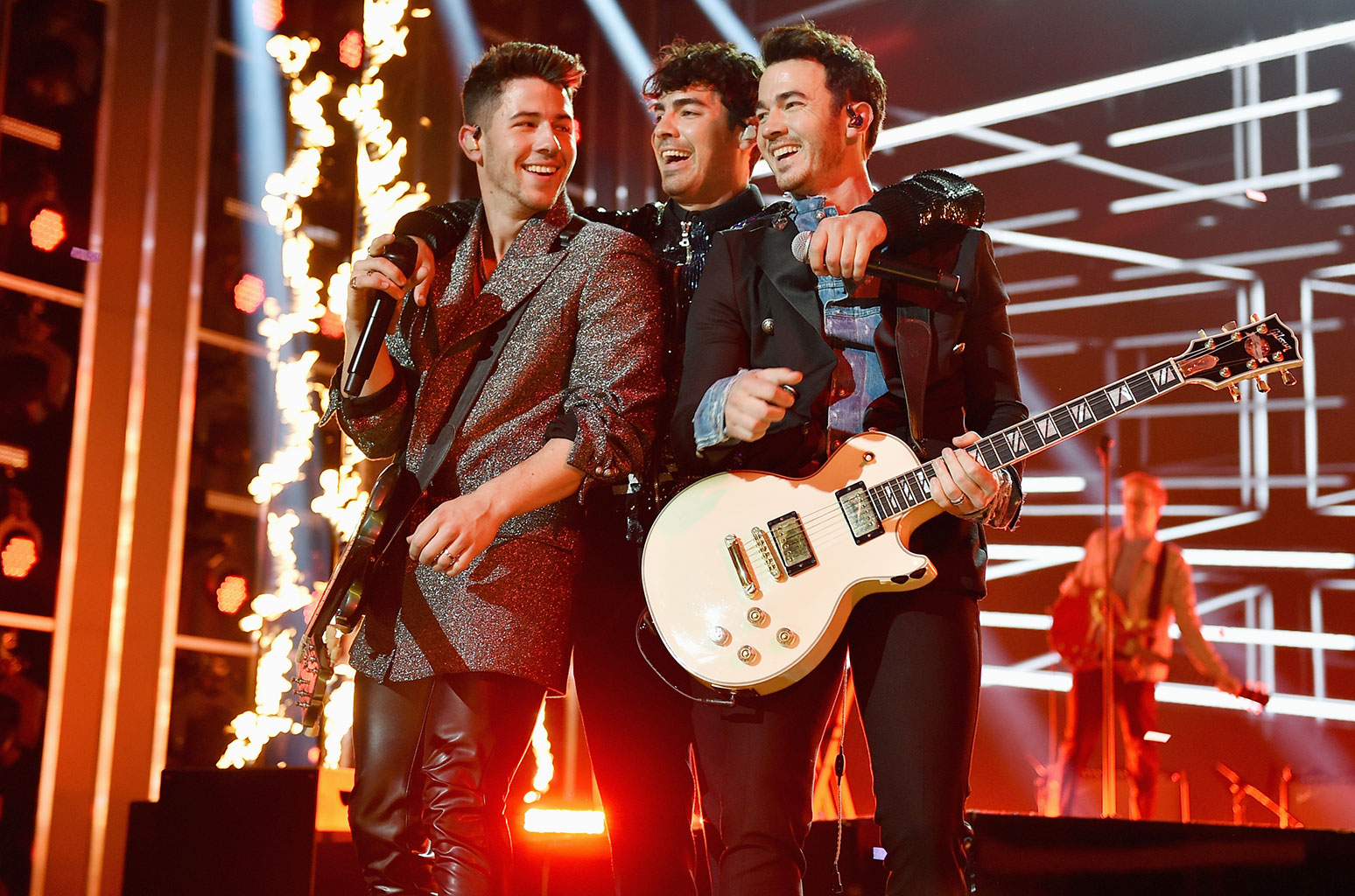 Ten years later and they are back and putting on a show with so much passion that I felt like a kid again.

Anxiously awaiting doors, people were absolutely everywhere. It was obvious that this was to be one of the biggest and fullest shows held at Rogers Arena in a long while. And then doors opened and the arena filled, lines were down the corridors for merchandise and those with pit rushed in for a good spot. I stood back, observing everyone around me. It was interesting as the majority had to of been older than seventeen, making it even more obvious that this was a concert for those from 2009. Wandering with Mikayla, we make our ways to the 300s sections and eventually split off to find our seats. Inside the arena, seats are filling up as Jordan McGraw takes the stage, eager to play to the crowd. The first thing that struck me was his energy, he radiated it, expelling it onto the audience. This one just  one of the many features that added to his performance. Along with the dancers being a nice touch, it was his stage presence that completely drove his set. My favourite little connecting bit was wen he asked everyone to yell out their first concert, he said his was Blink-182, a match made in heaven if you ask me. He played a couple more songs before wishing everyone a goodnight and exiting the stage.

A nice touch to the entire show was Deleasa playing all of the hits in between sets. This kept the crowd completely into the show and I have to say, it was fun dancing to the early 2000’s hits while I waited.

Bebe Rexha was on next and boy did she blow it away. Even though she did not move a whole lot while on stage, her vocals and positive energy were enough to rope in the entire crowd. She absolutely killed Take Me Home and In The Name Of Love. It was crazy hearing her since these well known songs live and I truly fell in love. Let’s also mention that she brought a young girl up to sing with her, which was honestly the cutest thing ever. From there she ended with Meant To Be, with the arena full of lights, the crowd screaming the lyrics along with the singer.

Soon, the Jonas Brothers took the stage with dazzling lights and vocals. It was only one the lights full went up did I see just how full the arena was. I had not seen it this full since Harry Styles. Starting with Rollercoaster and then S.O.S, the Jo-Bros read all over the stage, completely in the moment. Their set was full with twenty-one songs and seven video intermissions. These really were an incredible addition as they really added to the whole story that was brought in with the show. I was baffled as they ran from the main stage to the B-Stage, performing the most intimate moments. The B stage had this beautiful technical features that allowed it to move up as if flying, this was easily my favourite part of the show as it expressed an incredibly intimate scene between artist and fans.

When You Look Me In The Eyes began to play some songs later and it hit me. My first concert and my 100th, I honestly felt like my nine-year-old self again, dancing along with my best friend to Burnin Up. The show, from the visuals to the surprises was so well out together. The J-Bros really had you on the edge for their entire performance. They finished off with Burnin’ Up and Sucker, exploding with some confetti and powerful vocals to go with it. And then they were off, leaving the whole crowd to stand there in awe. It had been ten years and the Jonas brothers had delivered a jaw dropping performance. The energy in the arena as everyone left was like a buzzing bee, every person wore smiles of happiness. It made sense why the tour was named Happiness Begins as the night came to an end.