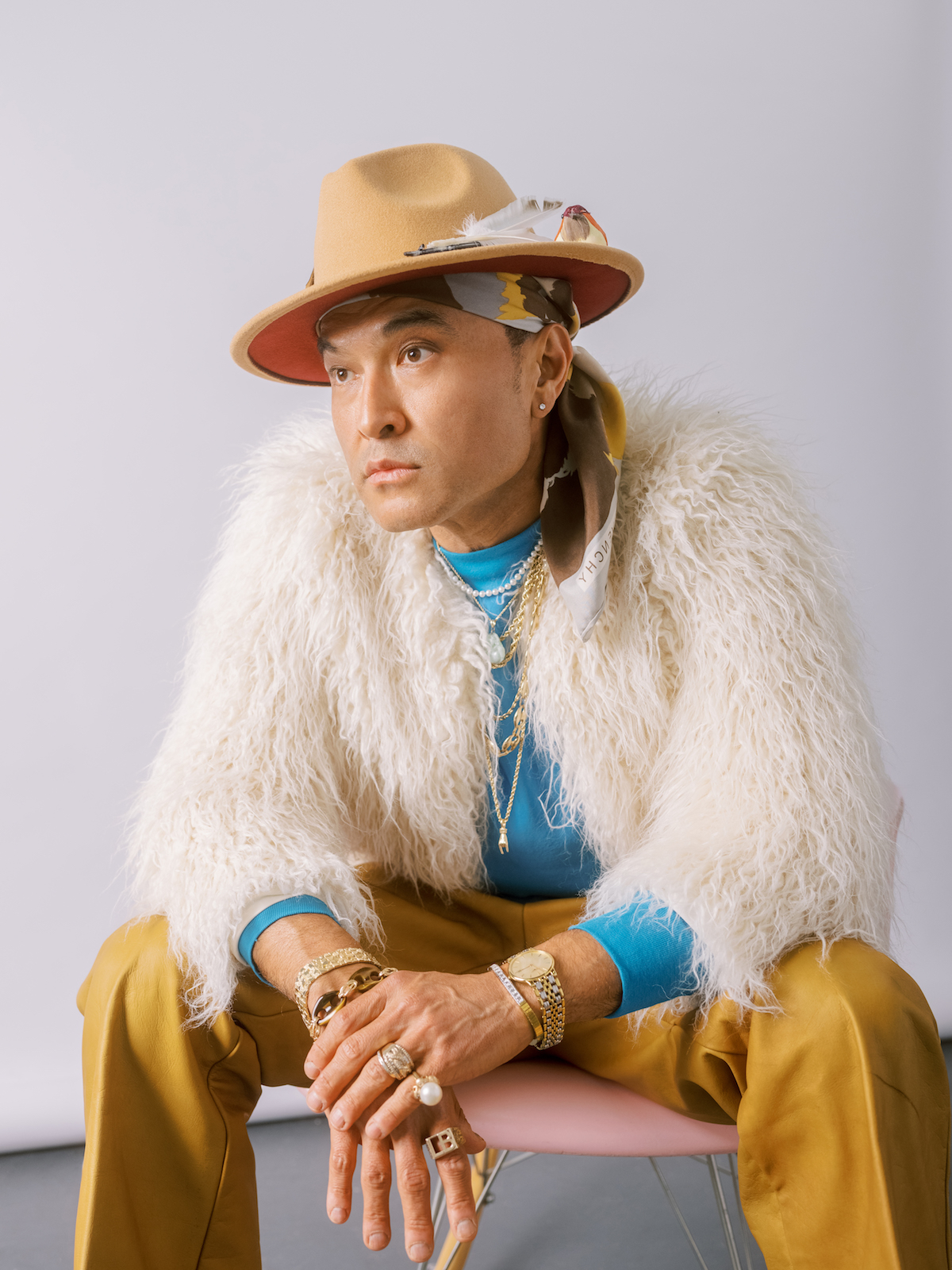 With a massive collection of friends and collaborators, Japanese American rapper/actor Lyrics Born recently released his bombastic new album Mobile Homies Season 1. Simultaneously, LB released the music video for the flavorful track “This Song’s Delicious” ft. Dan The Automator and “Sitcom Dad” and announced the Mobile Homies Tour kicking off in Yakima, WA on April 20th.“I really believe in the spirit of collaboration and working together,” explains Lyrics Born. “I think that this concept transcends music and entertainment, and I hope people willingly embrace collaboration in their lives far more than before.”

Starting at first as a podcast born during the pandemic, Mobile Homies naturally evolved from recorded conversation amongst artistic friends to full-on art creation.“Mobile Homies is a podcast that I started Mobile Homies during quarantine just so I could stay in touch with my friends,” he explains. “We had some of the most in-depth and heartfelt discussions that I’ve ever had, either personally or professionally, and they just so happen to be both. I thought it would be amazing if we turned the podcast into an album series since I’ve always wanted to do a project of nothing but collaborations. The only parameters were to have fun vibing with each other.”Some of the collaborators on the record include Cutso, Lateef the Truthspeaker, Con Brio, Galactic, Shing02, and Blackalicious (full features list below). “Having a song like ‘My City’ with Blackalicious is especially important because we all miss The Gift of Gab so much,” says Lyrics Born, reflecting on the beloved emcee’s recent passing. “We recorded the song while he was still with us, and it’s unfortunate he’s not here to see it be released. That song is particularly special for me.”

4. “This Song’s Delicious” – with Dan The Automator, & Sitcom Dad

Produced by Dan The Automator

Starting in Yakima, WA on April 20th, the Mobile Homies tour will make its way to Seattle, WA, Portland, OR, Eugene, OR, Sacramento, CA, Reno, NV, and Orinda, CA. Joining forces last year with musician DJ Cutso, Lyrics Born released the the incendiary and provocative single “ANTI” ultimately which served as the first single for this album. Called “cathartic and visceral” by San Francisco Chronicle and “a rallying call for the community” by NBC-TV, “ANTI” was incendiary as well as reactionary. “I was called Chink, Gook, Jap, Nip, Slant-Eye, Fob, Chinaman, Immigrant, every day from age three until about 20… and then it went to maybe every other day,” confesses LB about his experiences with anti-Asian hate. Instead of standing silently while this discrimination and, in many cases, violence continues, highlighting both his and Cutso (who is Filipino American) experiences and calling for reform, all proceeds raised from the sale of the single are being donated to Stop AAPI Hate (https://stopaapihate.org/), the national coalition addressing anti-Asian racism across the U.S.

As the first Asian-American solo rapper to perform at Lollapalooza and Coachella and to release a greatest hits record, Lyrics Born has broken through countless barriers to cement his storied and illustrious career. In addition to establishing himself among the upper echelon of indie Hip Hop artists, LB has expanded his empire into film, including roles in Boots Riley’s critically-acclaimed Sorry To Bother You and the aforementioned Netflix film Always Be My Maybe starring comedian Ali Wong, Randall Park, and Keanu Reeves.  You can connect with Lyrics Born via the following links.  Photo credit: Mark Chua.