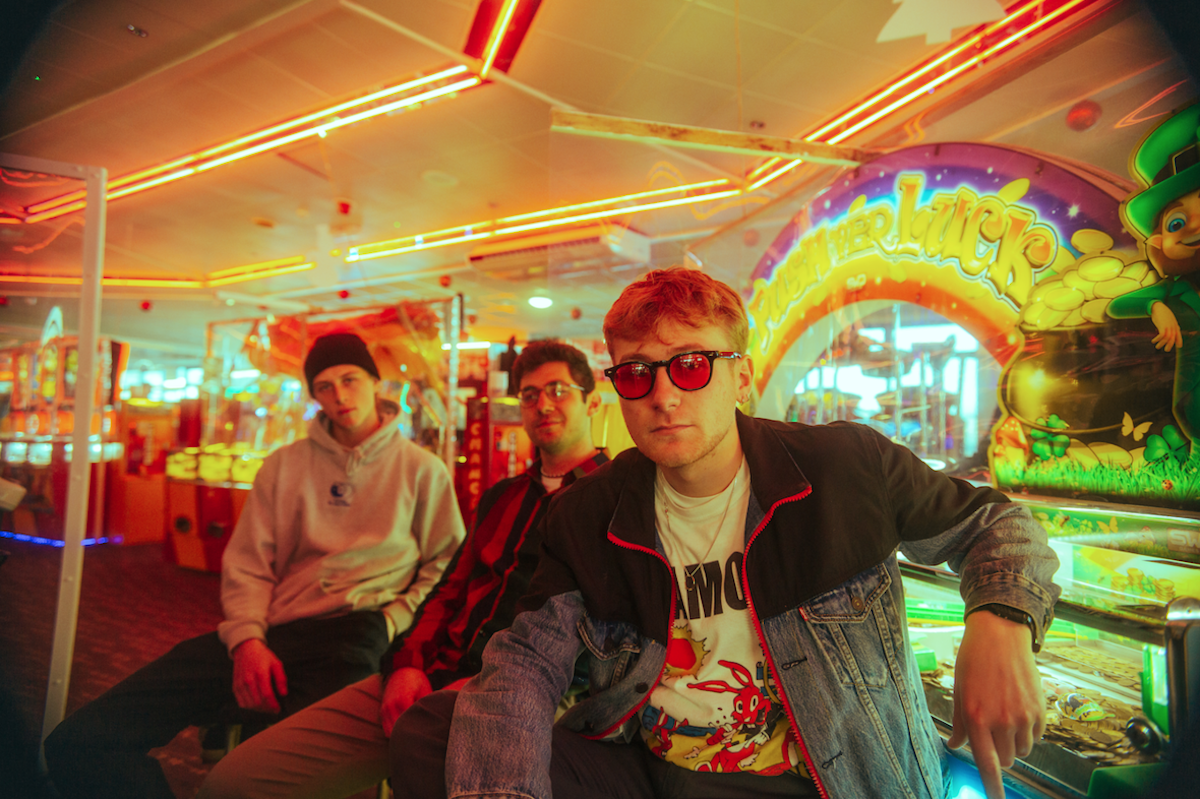 Isle of Wight indie punks Reminders are giving listeners another taste of their upcoming debut album Best of Beach Punk — out April 1st, 2022 on Venn Records (UK) and Wiretap Records (USA)– with the release of the new single and video “If You Want It (Don’t Let Me Down).” The track is the follow-up to the band’s previous single “Carousel“. Reminders are out on their first run of UK tour dates supporting fellow Isle of Wight punks Grade 2 (Hellcat Records), followed by March/April headline dates with tickets on sale now.

Reminders approach punk rock from where they know it best: a forgotten seaside town. Formed on the Isle of Wight in 2017, the band cut their teeth writing songs about teenage lust and suburban boredom, gaining attention after they independently released Water Sports and Major Cities. Fresh-faced and excited, the then-teenagers coined their sound ‘beach punk’; a tongue-in-cheek ode to their hometown that they stand by today. Firmly solidifying their identity as breakneck but bubblegum, a pop-tinged punk band, Reminders work to introduce themselves to anybody willing to listen. After an unexpected hiatus during COVID which delayed the release of their album, the band are now raring and ready to go with their new label homes at Venn and Wiretap and forthcoming tour dates.

Already championed at radio by BBC Radio 1, BBC 6Music and BBC Introducing, as well as landing placements on esteemed Spotify and Apple Music editorial playlists alike, they were labelled ‘scorching slacker pop’ by the influential CLASH Magazine, dubbed ‘About to Break’ by UPSET Magazine, and have already shared stages with rock legends and pop stars Liam Gallagher, The Killers, and Camila Cabello. You can connect with Reminders and pre-order their new album via the following links: