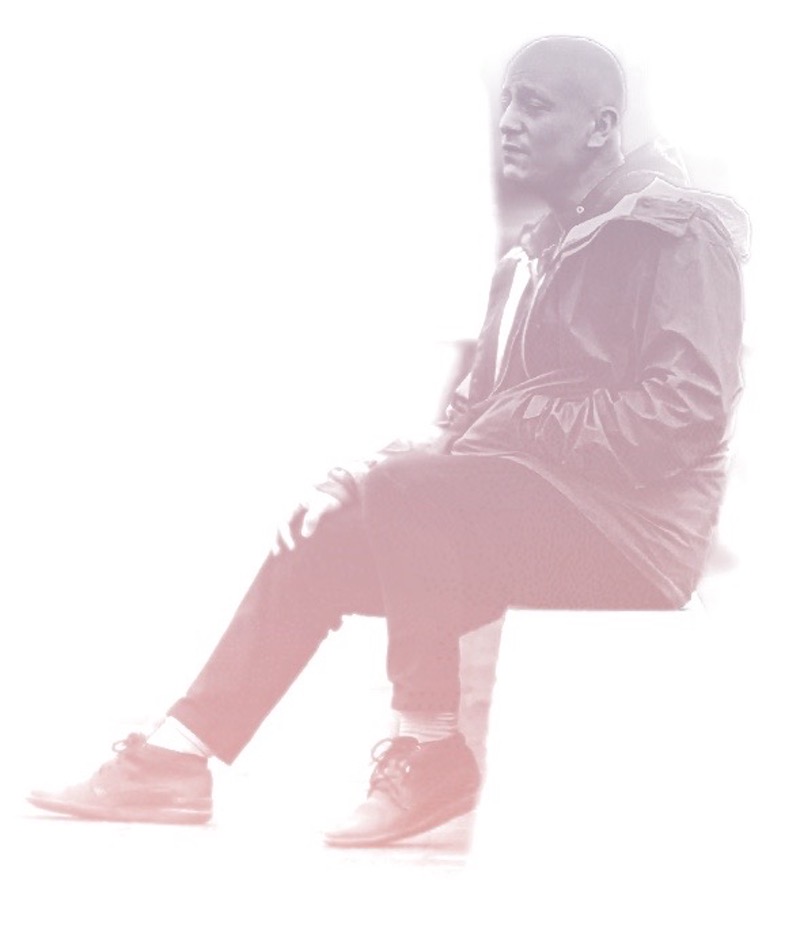 A fixture in the local Vancouver music scene, Canadian artist Chris Clute has had a love for music for much of his life.  Although his early songwriting was introspective and reflected more of his own perspective, writing and creating with others over the years has led him to learn to write more from others’ points of view.  Having worked closely with Sal and Pete from the Vancouver production duo Sound of Kalima, Chris has also done vocals on some of their songs, as well as with a variety of other musicians over the years.  Whether he’s performing solo, with a band, acoustic, or with full-instrumentation, Chris’s music has taken many forms throughout the years.  Recent years have shined a spotlight and normalized the conversation surrounding mental health, a cause that Chris is passionate about.  His previous release, “Vince’s Song“, advocated for mental health and opioid addiction awareness.   Today sees the release of his latest single “Escape”.

“Escape” is a theatrical electronic rock experience that dives into thoughts of giving up and ending everything.  The song covers themes of depression, mania and stress as the protagonist suffers day to day from a roller coaster of emotions.  Climbing to the highest of highs and plunging to what is essentially rock bottom, he can’t seem to shake his demons and stabilize his mental state.  I wrote this song around the same time as “Vince’s Song” and it follows a very similar theme highlighting mental health and substance use disorder.   You can connect with Chris Clute via the following links: