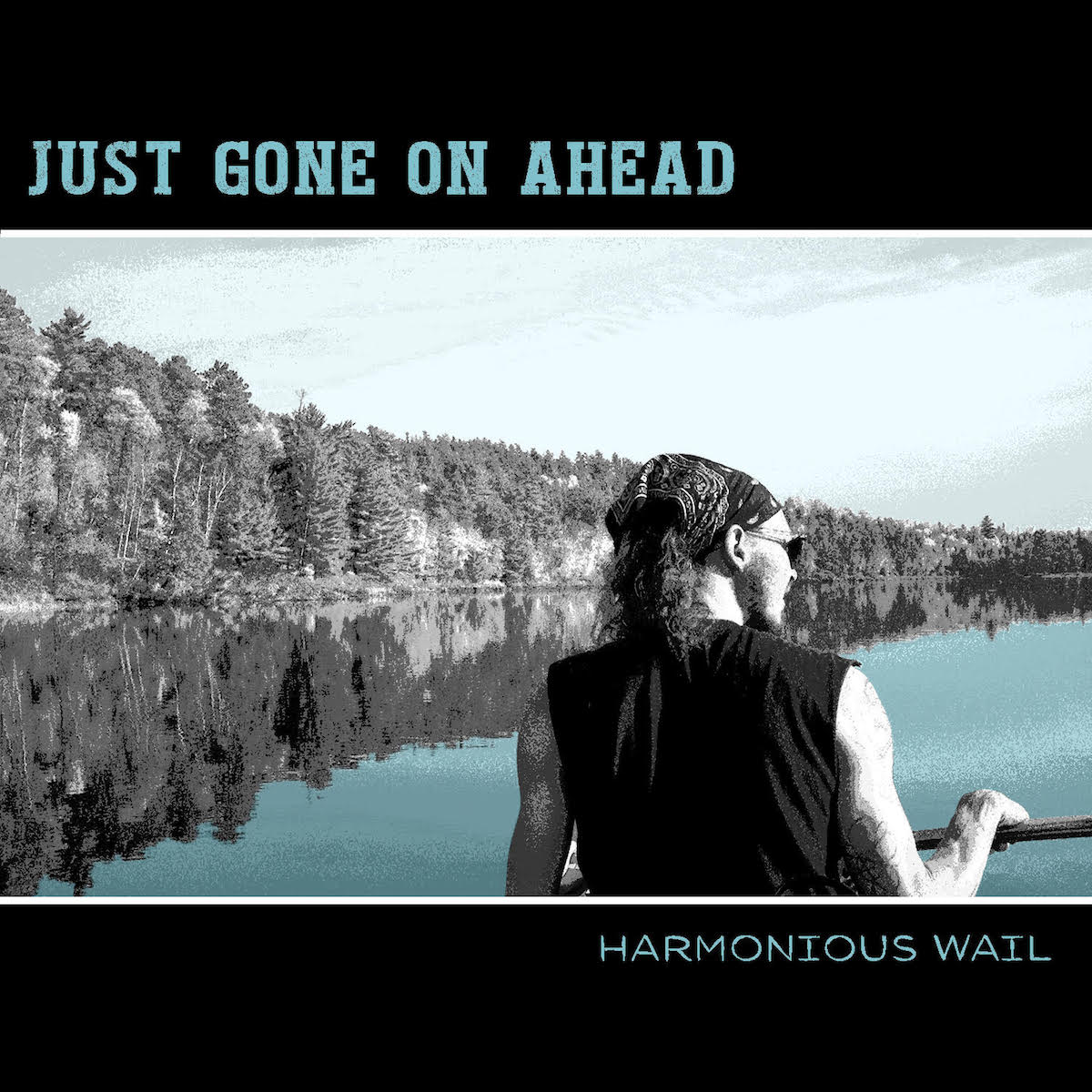 The members of Harmonious Wail are purveyors of Americana-infused Gypsy Jazz, who continue to take their listeners on a ride via the music of the Hot Club sounds of Parisian cafes, to the deepest blues of the Memphis Delta, to the heartfelt folk scenes across every-town-America.  This harmonious clique are sublime entertainers, great educators, and lifters of spirits.  Harmonious Wail is a trio of multi-award winning musicians. Sims Delaney-Potthoff, a mandolin virtuoso, and vocalist, Maggie Delaney-Potthoff, vocalist extraordinaire, whose percussive instrument of choice is a cardboard box (but who can also rock almost any household object), and Jeffo Weiss, a master bassist who dazzles and mesmerizes on both upright and electric 5-string bass.  With over 30 years of touring the world, Award-winning instrumentalists, composers and vocalists Harmonious Wail are incandescent both on stage and off.  The “Wail” travel with acoustic Mandolin, Bass and collected percussion through the rich musical traditions of Gypsy Jazz, Americana, Blues, Eloquent Rock, and Latin Jazz.  Their performances emote wit and grace and conviction to English, French, Russian, and Portuguese.

Never a dull moment, the philanthropic trio has also established The Henry Mac Fund.  The fund was created in March of 2015 in memory of Sims’ and Maggie’s son, Henry.  Henry was a superb musician who will not be forgotten, as funds are awarded annually to a young, upcoming musician who is looking for support to move her/his musical career forward.  These young musicians will continue to help make the world a better place through music.  The funds are awarded every June at the Madison Area Music Association awards ceremony. (The MAMA’s).  Not only a touring band, the ever-reaching Harmonious Wail has worked with National Public Radio, performing on multiple shows and even donating pertinent songs for NPR to use in annual fundraising campaigns.  Their music has been placed in films, and they recently received the 2017 Music notes Outstanding Musical CareerAchievement Award.  The trio recently released their latest track “Just Gone On Ahead”, an incredibly impactful track.  With the familiarity of their American, Gypsy-Jazz, listeners are immediately greeted with a sense of nostalgia for the verse part.  The contrasting chorus marries the jazz sentiment with a more modernized feel including an electric guitar.  This song was written on a journey taken by Sims Delaney-Potthoff while grieving the loss of eldest son Henry on Father’s Day.  He believes Henry helped him find the words.  The line “Now I’m not gone forever / I’ve just gone on ahead” is such a heart-warming sentiment for anyone experiencing grief and loss. This track is a must listen with it’s impressive instrumentation, musicality and powerful meaning.  You can follow Harmonious Wail and stay up-to-date with all upcoming music, band and tour news, as well as stream and purchase their music, via the following links: