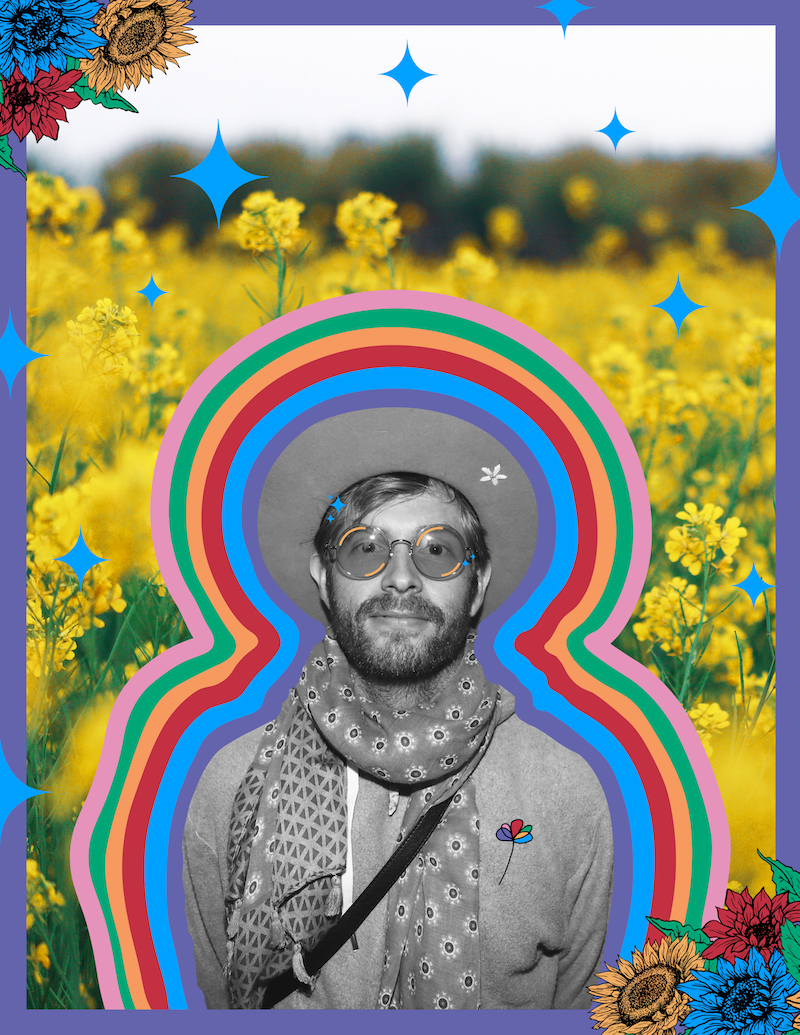 &Friends is an organic collaboration amongst artists, musicians, producers, and videographers from around the world, founded by music producer and DJ Sean Peckenham.  Their first release, out today, is a house/gospel remix of The Beatles’ “Let It Be,” alongside a corresponding music video. They’re also nearly finished producing their first album, which will be released in the coming months.  In putting together the music video, Sean sent out over 300 personalized voice notes to friends, family, and people he had never met to tell them about the vision for the project.  In doing so, he discovered some of the unity he’d been hoping to create for others.  He received over 200 submissions from people all around the world—dancing to the music, smiling with loved ones, and saying “Let It Be” in their native languages.  Despite where and how we find ourselves in the world right now, music connects us to a sense of joy and community, which is what &Friends is trying to create.  You can connect with & Friends via the following links: