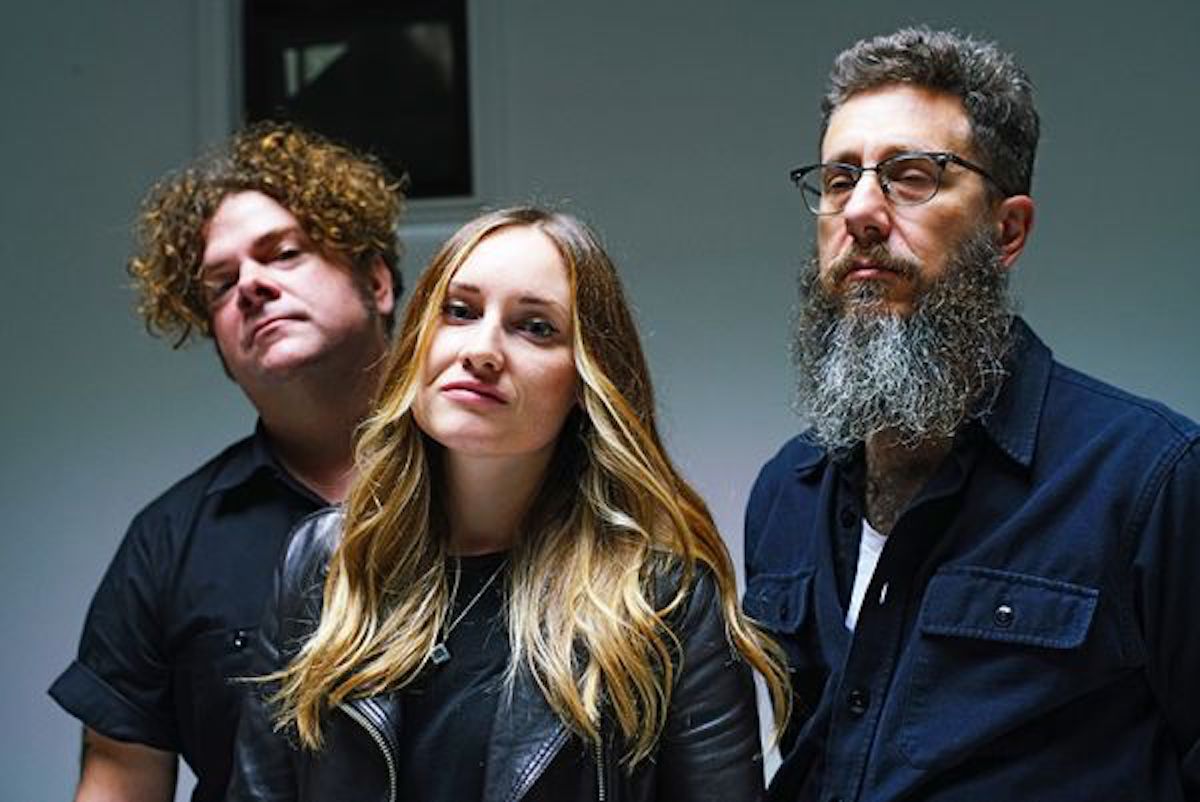 Greg Hoy is a singer-songwriter, multi-instrumentalist, a recording producer, a recording engineer, something of a marketing guru, a jingle and sound composer and producer, a “people engineer” in the tech world, an art director, and a label owner.  But when you boil it all down—he’s really just a guy in a band who explores a wide array of thematic threads.  His band Greg Hoy & The Boys explores a wide array of topics including the wry musings of a middle-aged guy stuck in the millennial-addled tech world, the dichotomy of being at the forefront of technology while still loving the lo-fi world of real drums and tape recorders and songs about birth, death, drugs, and rock n’ roll.  Greg Hoy & The Boys recently released their latest single and video for “Green”.  The band spends a lot of their time touring – so much so that the music video for “Green” was recorded in and around one of the hotels they were staying at on the road!  It’s a true compilation of creative minds as featured dancer, Charmien Byrd, improvised her movement for the video during filming to this classic rock anthem.  The inspiration behind “Green” is about “seeing the tip of the iceberg of a person while ignoring the depth below its surface: the cheerful barista, a wistful lover, your dear leaders.  And while it celebrates empathy, it also cautions against believing the facade — seeing what we want to see — by asking what goes on behind closed doors.  Sometimes the truth is way, way uglier than it appears.”   You can follow Greg Hoy & The Boys and stay up-to-date on all upcoming music, band and tour news, as well as stream and purchase their music, via the following links: