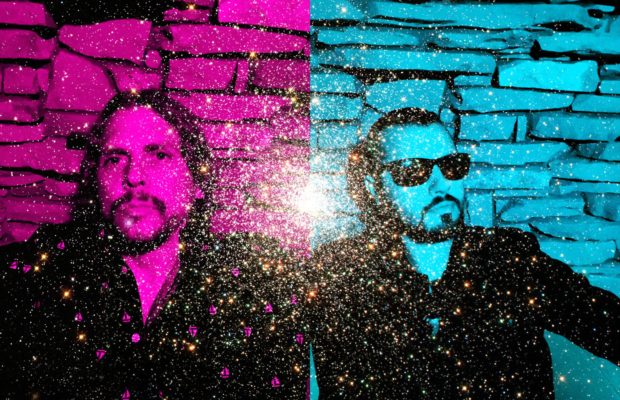 Austin, Texas duo Ghostland Observatory announced that they will be releasing their newest album See You Later Simulator on September 7, on Trashy Moped. This will be the bands first album in eight years and they are coming back with a vengeance.

“We worked hard on this record, and it’s just the tip of the iceberg of what’s to come,” says vocalist and guitarist, Aaron Behrens. “This is our rebirth, the phoenix rising from the ashes, and we have no plans to slow down. We’re stepping out of the weird simulation we’ve been in, and coming back into the world for the beginning of round two.”

Ghostland Observatory have also announced a fall tour that begins on September 26, in Tulsa, Oklahoma. You can view the rest of the dates below.