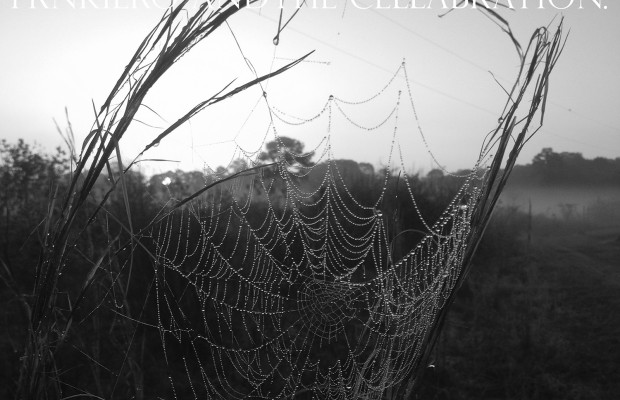 frankiero andthe cellabration has announced that a new single titled “Joyriding” is part of the pre-order for the band’s forthcoming album titled Stomachaches which will be released on August 25th via Staple Records. The album is available for pre-order on iTunes and it includes a download of “Weighted” and “Joyriding”. Check out the stream of “Joyriding” below.