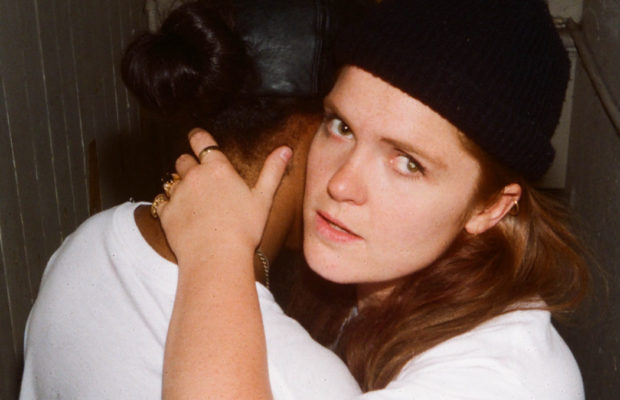 Detroit, Michigan based singer/songwriter Flint Eastwood has announced a Fall 2018 North American tour. The tour announcement follows the release of her newest single “Real Love”, which you can stream below:

The tour kicks off at Red Rocks Amphitheater in Morrison, Colorado on July 13 with Griz and concludes at the Maintenance Shop in Ames, Iowa on October 26th. You can see the tour poster below along with a full list of dates and venues.