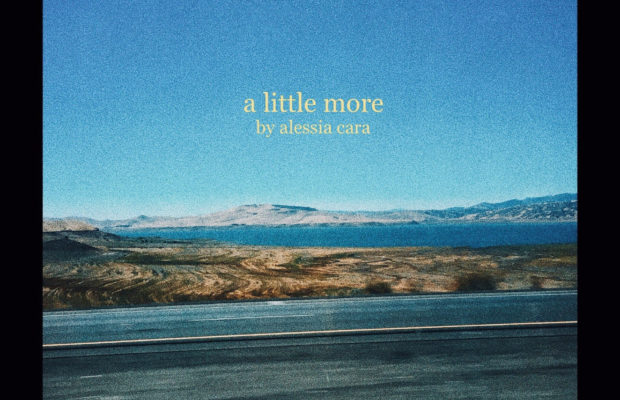 Alessia Cara, the pop singer that made a name for herself by working with Logic on his anti-suicide anthem as well as her work on the Disney Pixar film Moana, has released a new song titled “A Little More” as a birthday gift to her fans. A thank you, of sorts. The song and video was written, produced, directed and shot by Alessia herself, as well! You can watch the music video for “A Little More” below: