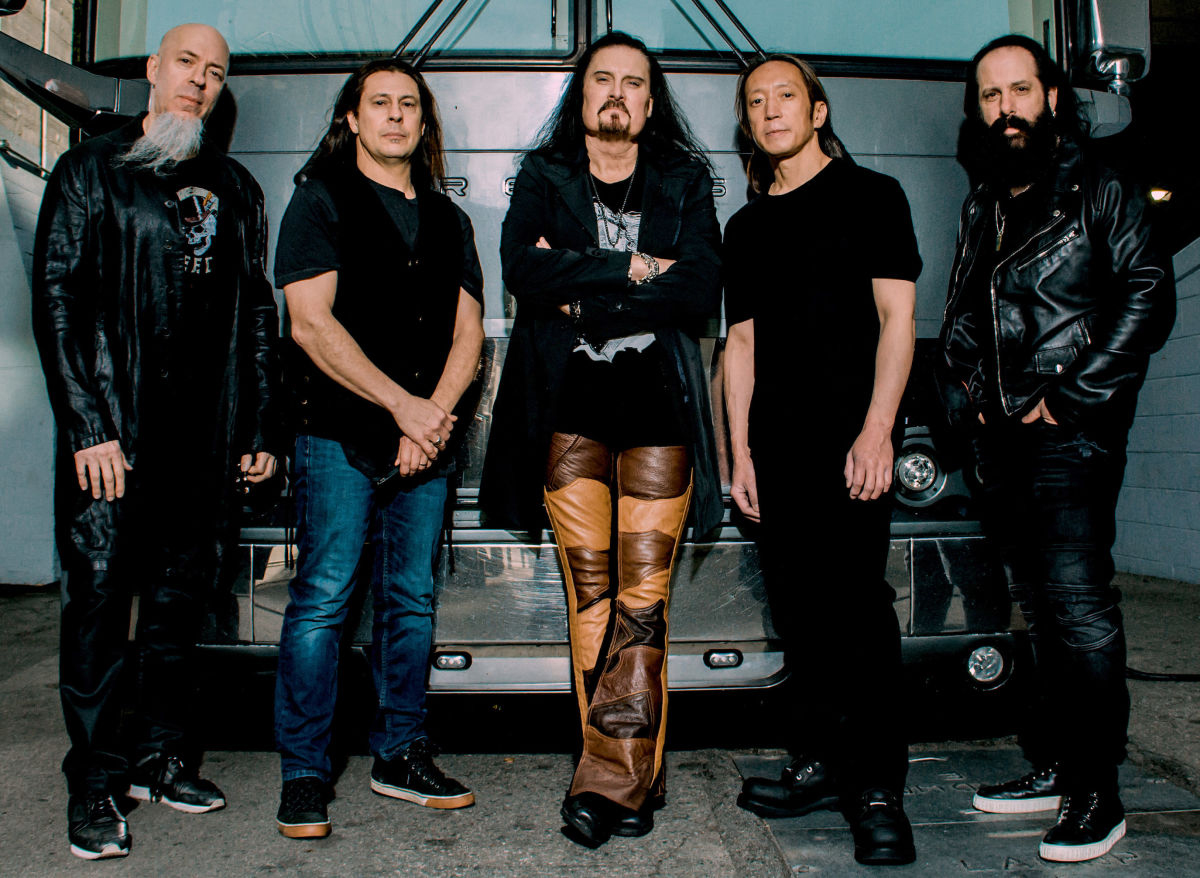 Two-time Grammy-nominated and millions-selling progressive music titans Dream Theater are currently in the middle of a successful European tour.  With three weeks left on that run, the band is turning its attention back to North America with the announcement of the next leg of the acclaimed The Distance Over Time Tour – Celebrating 20 Years of Scenes From A Memory.  The next leg of the tour will kick off at the end of September and run through mid-November.  The 27-date trek will see the band making stops in Louisville, KY, Cleveland, OH, Baltimore, MD, Long Island, NY  and San Jose, CA to name a few.  The first leg of tour gathered plenty of critical acclaim and fan praise due in large part to the diverse setlist the band created.  Dream Theater featured tracks from their latest release Distance Over Time (InsideOutMusic /Sony Music) and selections from their 30-year career along with a nightly celebration of the 20th Anniversary of their seminal concept album Metropolis Part 2: Scenes From A Memory that the band performed in its entirety.  The band will continue that trend on the Fall tour to create an evening of over 2 hours and 45 minutes of Dream Theater at their masterful best making this a concert event to not be missed.

The world has now had a chance to experience the latest release, Distance Over Time.  After landing at the #1 spot on the iTunes Top Album Chart the day it was released, the album has gone on to be an instant classic among fans and critics alike.  The album landed at #5 on the Top Current Album Chart and debuted at #24 on the Billboard 200.  It also found a home at #2 on the Hard Music Chart and #3 on the Rock Chart.  The band also garnered over 10 million total streams for Distance Over Time through release week, a career high for the band in the streaming age.

Dream Theater is James LaBrie (Vocals), John Petrucci (Guitars), Jordan Rudess (Keyboards), John Myung (Bass) and Mike Mangini (Drums).  They share a unique bond with one of the most passionate fan bases around the globe as evidenced by their two GRAMMY® Award nominations and 15 million records sold worldwide.  Beyond three platinum and two gold videos, the group was inducted into the Long Island Music Hall of Fame in 2010.  On its 14th full-length and first release for InsideOutMusic/Sony Music, Distance Over Time, the band recharge the brotherhood that has kept them creating music together for over 30 years. It’s Dream Theater at their most dynamic, direct, and definitive.  You can follow the band and stay up-to-date on all upcoming band and tour news, as well as stream and purchase their albums, via the following links.  Check out their upcoming tour dates below.