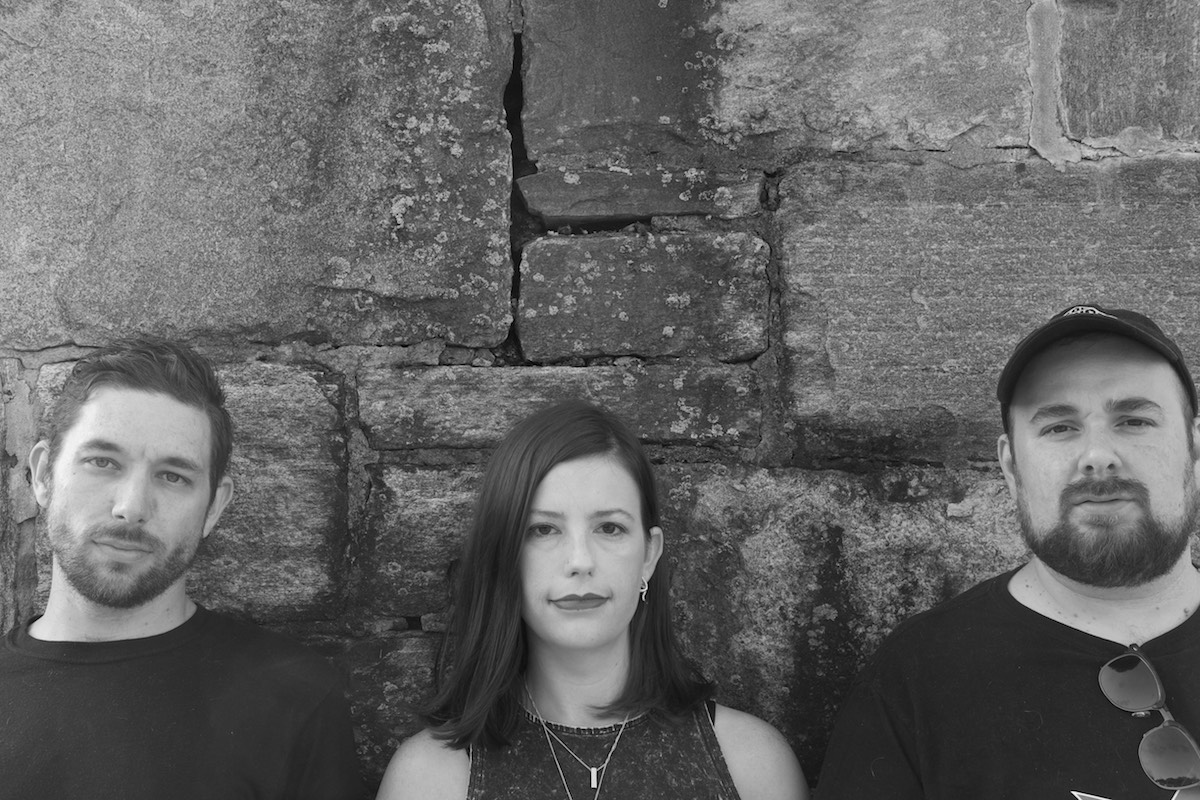 Dr. Martino is about to take over the world with their new video for “When You Want It” which is out today.  Taken from their upcoming album release No Outlet, out this Friday, November 19th, the band entices from start to finish.  The bold new video fits the single like a glove, which has our ears anticipating the new record even more so.  The video takes you on a lively and storytelling journey that will draw you in time and time again.

“We shot the video mostly in our house during the pandemic. We were interested in representing the process of writing and rehearsing during the pandemic, often restricted within the walls of our home. In addition, we wanted to play off of the slice of life genre, showing how an independent musician makes time for music in their normal daily routine.”

Dr. Martino is a high-energy power pop trio influenced by 60s garage and surf, old school punk, and alternative rock.  Sharing songwriting duties, Amy Shaw and Simone Puleo compose sharp guitar and vocal-driven pop songs, propelled by the booming, wild drumming of Mike Kaminski.  The music of Dr. Martino rifles through a gambit of genres, and the lyrics from song to song evoke a spectrum of emotions and moods, from humorous to melancholy, nostalgic to forward-looking.  Dr. Martino first saw the light of day in 2014 with the release of their debut EP Big Day.  In 2016 we saw the band join the release Calligrams, a compilation with fellow Connecticut artists Spectral Fangs, Terrible Roars and Ghost of Chance.  Their follow up EP Caving In, released in 2017, furthered the band into the musical spotlight where they truly belong.  No Outlet is out this Friday via all digital outlets.  You can connect with Dr. Martino via the following links: