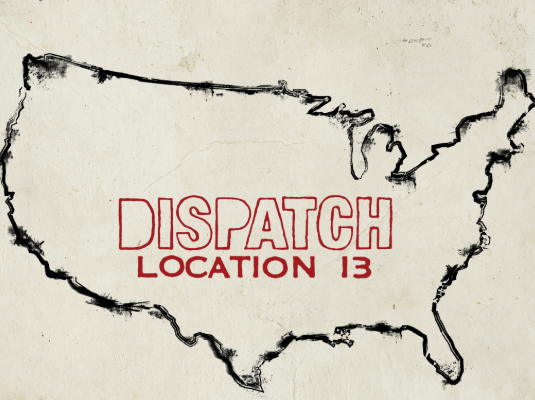 Dispatch, heralded as one of the biggest independent rock bands in history, has released their latest single “Letter to Lady J”. The song was written as a letter to Lady Justice, and works as a dichotomy, painting a picture of a grim and broken justice system, coupled with an uplifting and poignant melody that you won’t be able to get out of your head. Check out the song, here.

The song’s rallying cry of “how long’s it been since you opened your eyes” seems to zero in on the current administration, and the lyrics are just vague enough that they could apply to any sort of injustice. The song was originally penned in name of Alton Sterling, Philando Castile, Tamir Rice, Trayvon Martin, Michael Brown, Freddie Gray, Eric Garner, Walter Scott and all of the other innocent people killed by overtly violent and negligent law enforcement.

“It makes us wonder, how far have we really come since the days of Dr. King’s marches – when there is still racial profiling of this magnitude that results in the death of an innocent man or woman,” Chad explains of the call to action song.  “We have to stand up, nonviolently come together and take pride in our differences, revel in our connection with each other to fight for civil rights, for love, and for justice for all.”

“Letter to Lady J“ is the newest release in a series of songs culminating in Location 13 – a special collection of music available this fall. Location 13 finds them pushing boundaries and breaking new ground, welcoming old fans and new audiences alike.