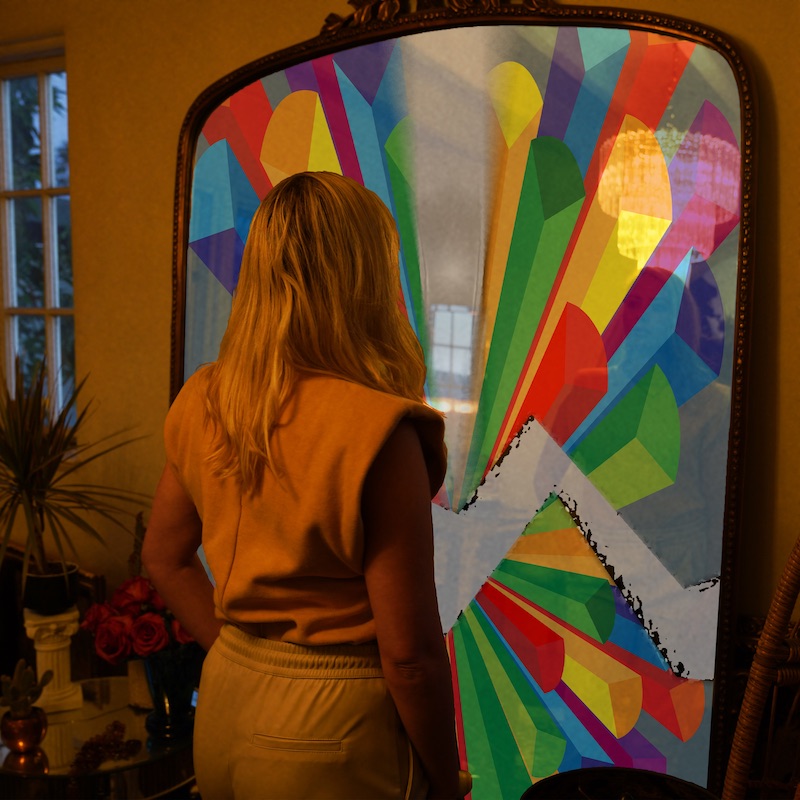 LA-based singer/songwriter IRIS recently released her new single, “Them”.  The incredible new single conveys a message of love and acceptance, as it showcases IRIS’s stunning vocals.  “Them” was written by IRIS alongside Trey Campbell (Celine Dion, John Legend) and Malay (Frank Ocean, Lorde, Sam Smith) and produced by Malay.  The song was originally featured in the series,  Mix with the Masters, where IRIS and Malay discussed their inspiration for the new project and how it developed “emotionally, musically, and sonically.”   With her new wave of music, IRIS recently shared with LA Weekly, “I’m trying to do more fun pop-disco inspired things but also integrate more soul and rock vibes into it.”

Channeling Stevie Nicks, rock/pop’s newest weapon, Iris, has been creating a buzz over the past couple of years.  Raised in New Jersey with an Icelandic heritage, this prolific singer and songwriter pens music that strikes listeners in the heart – specifically ones going through heartbreak, and ones going through the journey of finding happiness.  Having started singing at a young age, she grew up admiring performers such as Led Zeppelin, Alice In Chains and Van Halen, as well as 90s greats such as Mariah Carey, The Spice Girls and Ace Of Base.  Citing Parkinson’s Disease awareness, equality, and positivity as some of her most impassioned causes, Iris strives to enlighten and strengthen each and every listener through positive messages and heart-wrenching lyrics.  She released her debut single “Crazy”, which was featured on the Netflix show Santa Clarita Diet, in May of 2019 and has since been featured in LA Weekly, Substream Magazine, All Access Music, Pop Crave and more.  You can connect with IRIS via the following links: