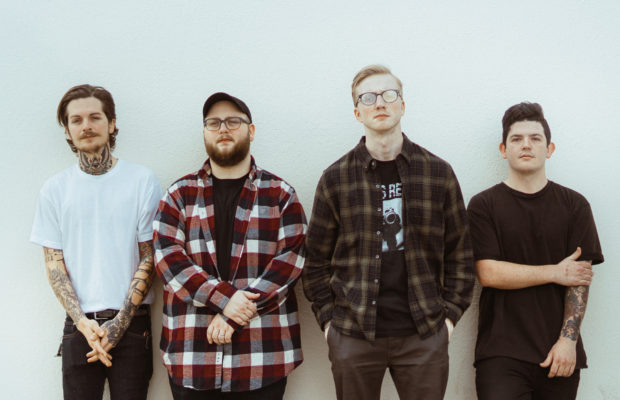 Orange County alternative rock group CommonWealth have released a music video for their current single, “Fear,” as a hint of what’s to come with their forthcoming album.

Founded in 2016 by ex-members of Movements and Hotel Books, it is no secret that CommonWealth can describe themselves as “honest music for the worn out soul.” A blending of post-hardcore, pop-punk, and alternative rock, the group brings something new to the table, creating music that is profound, melancholic, and intriguing to say the least.

Signed to SharpTone Records, the four-piece will release their new album Everyone Around Me on October 5.