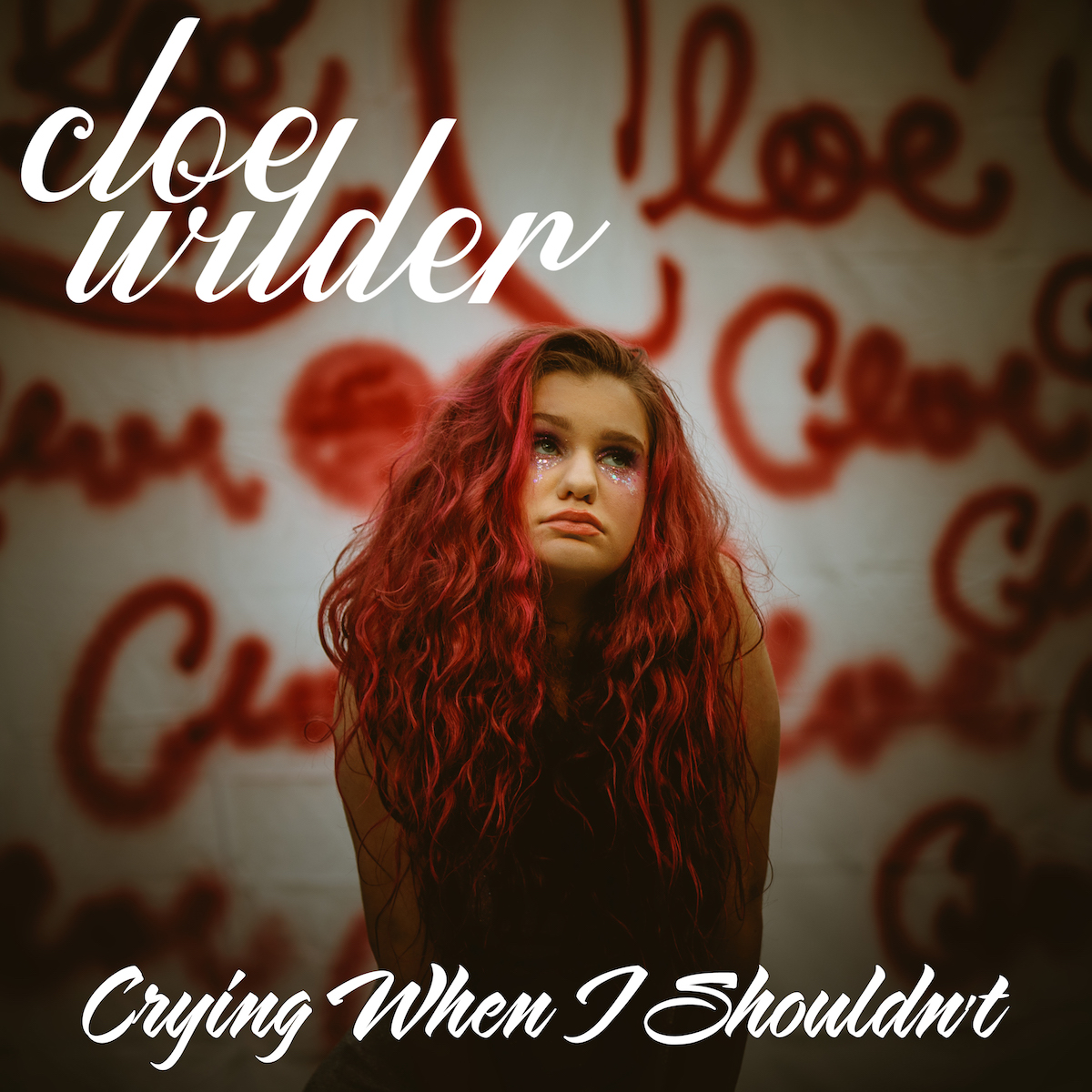 “I’m afraid that this song will get lost in translation so let me clarify: Cry for yourself, it’s healthy. I’m promoting vulnerability and expression. I wrote this song with Eric Scullin when I was frustrated, I guess. I was confusing my feelings for letting somebody win when it’s not like that. You could say that we are entering my new “era” with this song :).  That’s why it feels so good to give you this.  This was one of my favorite writing processes.  The song was mixed and mastered by Rob Kinelski and John Greenham, one of the wildest parts of actually being a member of the industry is working with people you admire. You guys are crazy talented. Everybody has worked so hard on this single. I’m so grateful to all of you. I filmed this video with Joseph Yao and his team. I love this visual so much, I hope you do too.” expressed Cloe.  This single marks the beginning of a new chapter in her life, and Cloe’s career it’s on the verge of a major breakthrough and will be making her presence known stateside with various activations.  You can follow Cloe Wilder and stay up-to-date with all upcoming news, as well as stream and purchase her music, via the following links: