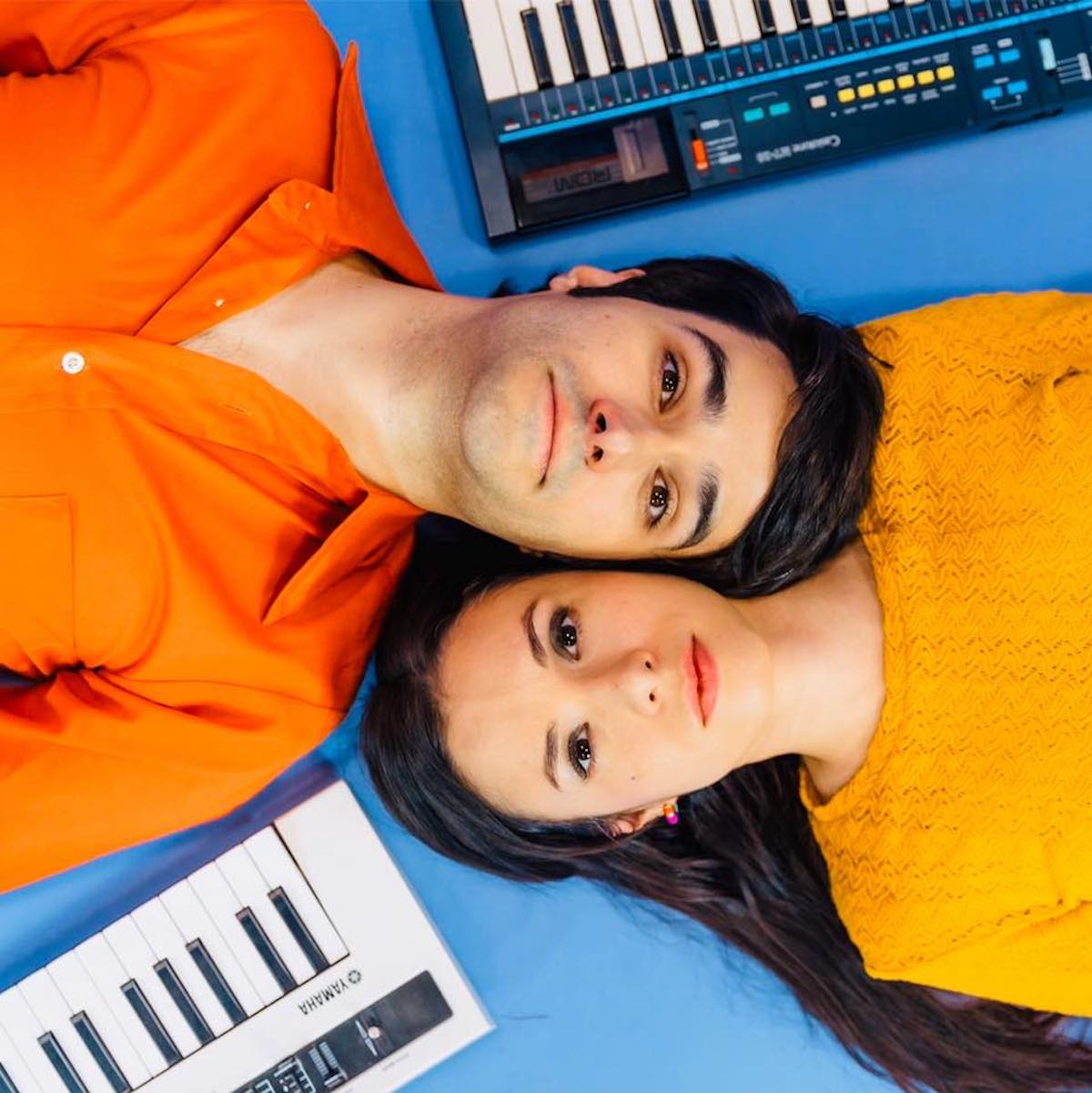 Dance-centric synth artists Moonray, comprised of Jonray and Barbara, relay positive messages through 80s influenced beats, intimate vocals and building choruses.  The Austin-based duo infuse their songs with a powerful message of love, light and life.  With a love of 70s and 80s music, such as The Beatles, Madonna, Led Zeppelin and Nick Drake, they have been creating their own unique sound over the years.  In addition to forming a working partnership, the duo is also a real-life couple and draws on their individual experiences and strengths to speak to their listeners in an uplifting, relatable way.  Jonray, a fifth generation Texan and multi-instrumentalist, and Barbara, a business-savvy lover of theater who grew up between Mexico and Austin, create freely and without limits, using their worldly melodies and lyrics to shine a restorative, hopeful light for those who need it.  Aside from playing live and creating their own music, they also enjoy recording artists live and in their home studio Kingdom Sound, making the magic of other artists come to life!  The duo recently released their latest single “No Stranger To Love”.  The song channels the couple’s personal romance, reflecting a time when they were both struggling yet, because of their love for each other, managed to make it through.   The duo is working on their upcoming album Digital Moon, which was self-produced and recorded in Austin and Los Angeles and will be released under their own label, Satellite Records.  Passionately crafted over the course of the past three years, Digital Moon is a colorful, sparkling collection that reflects the duo’s growth and maturity as a band.  “The songs are each little moonbeams in a digital format that we hope share light with others,” they say.  “The name ‘Moonray’ came about while on a camping trip. We looked up and noticed how the moon carried the light and reflected down on us on the pathway we were on.  Since then, our mission became to try to create songs that will bring a sense of joy and nostalgia while pulling out of the dark into the night. Out of fear as you step into the night.”  You can follow Moonray and stay up-to-date on all upcoming band, music and tour news, as well as stream and purchase their music, via the following links: