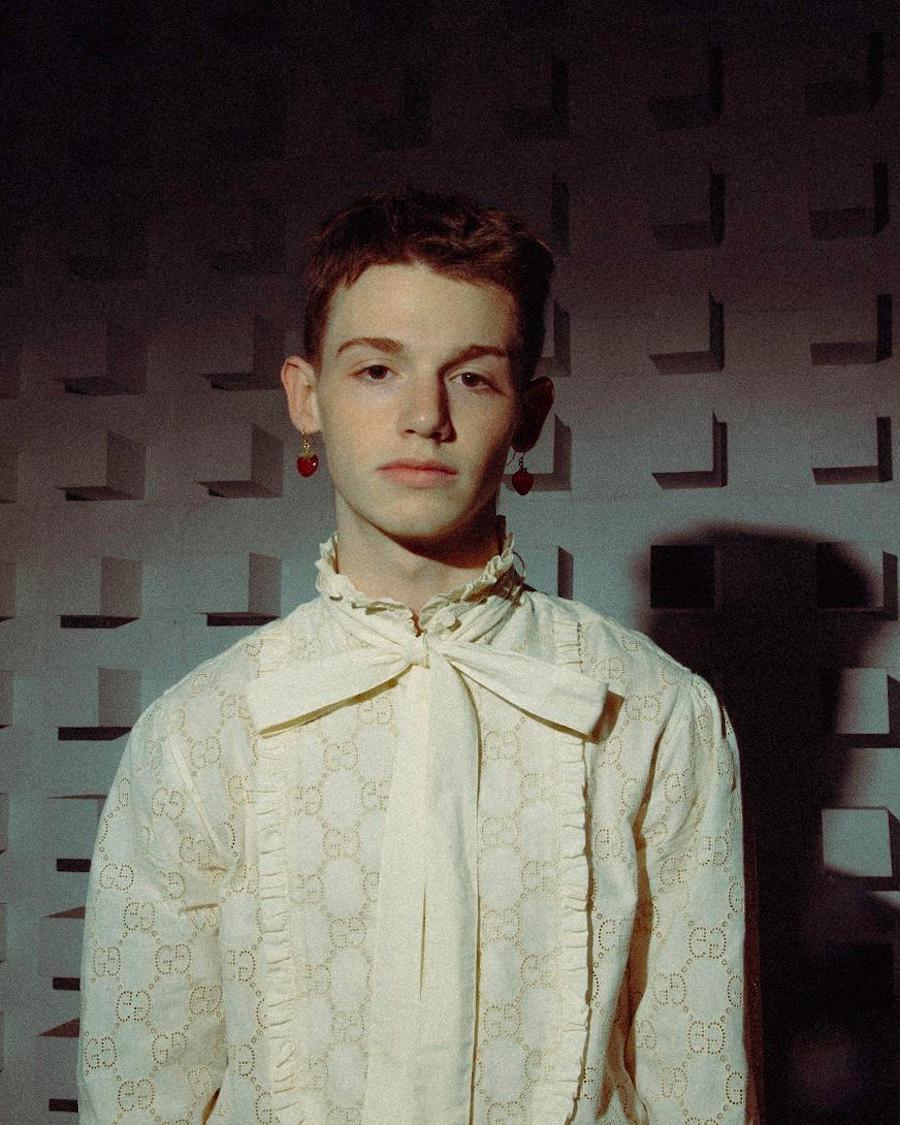 Rising singer, songwriter, and multi-instrumentalist payton has released his debut EP insomnia to celebrate his birthday with fans along with the music video for escapist track “way out.” Following the release of love-sick anthem “blame” and the slow-burning single/video for “all wrong,”  the 6-track collection ushers in a new era for payton sonically, building upon his catalog of confessional yet hook-heavy songcraft that’s already won him enormous attention online (including 80 million streams, over 15 million TikTok fans, and billions of views and impressions to date). Increasingly recognized as a disruptive force on the alternative scene, payton is now set to deliver a collection that reveals the full extent of his artistry, reinforcing his rare gift for conveying complex feelings in immediately catchy pop songs. In bringing his new music to life, payton worked solely with producer Donny Bravo and dreamed up a more understated, R&B-infused sound than he’s ever attempted before. On August 2nd, payton will be celebrating the release of insomnia with a headlining performance at The Echo in Los Angeles at 7PM. Find tickets HERE.

Named an “Artist You Need To Hear” by Alt Press, when it comes to making music with a massive impact, less is more for 18-year-old viral hitmaker. Since the arrival of his soul-baring debut single “Love Letter”—an April 2020 release that racked up more than 1.5 million Spotify streams in just a week—the Los Angeles-based artist has shown his supreme talent for drawing immense emotion from the most minimal of elements: fearlessly honest lyrics, unpredictable rhythms, and his rare gift for conveying complex feelings in immediately catchy pop songs. With his new music, payton looks forward to strengthening his connection with the countless fans who have come to rely on his songs for comfort and catharsis.
“When I was on tour, I had a lot of people coming up to me and telling me that my music had saved them when they were going through tough situations in their lives,” payton says. “In my own life, I’m not really the type to be super-honest with the people around me if I’m having problems; I usually just deal with everything by putting it into a song. It means a lot to me that my music could end up helping people and making them feel better at those moments when they feel like no one understands them.”
Born Payton Moormeier in Georgia and raised in North Carolina, payton took up guitar at the age of nine and instantly showed a natural talent for the instrument. After getting his start posting covers on social media, he moved on to writing and self-recording his own material, mining inspiration from the free-flowing introspection of artists like Juice WRLD. At first, payton hesitated to share his original output with the world. “I had songs on my phone that I’d play for my closest friends, but the idea of letting anyone else hear them was so nerve-wracking,” he says. But with the release of “Love Letter”—an intensely vulnerable track about being ghosted by a former girlfriend—those anxieties quickly dissolved.” Since his debut, payton has released a string of buzzworthy singles that ooze emotion and vulnerability, inspired by challenging situations that he has allowed to transcend through his music. Creating songs that allows listeners to feel different emotions is what payton loves the most about making music and with each release, he offers his truth and inner-most thoughts through the best way he knows how: music. You can connect with payton via the following links. Photo credit: Jack Dytrych. Bio taken from press release.
TikTok | Facebook | Spotify | SoundCloud | Instagram | Twitter | YouTube