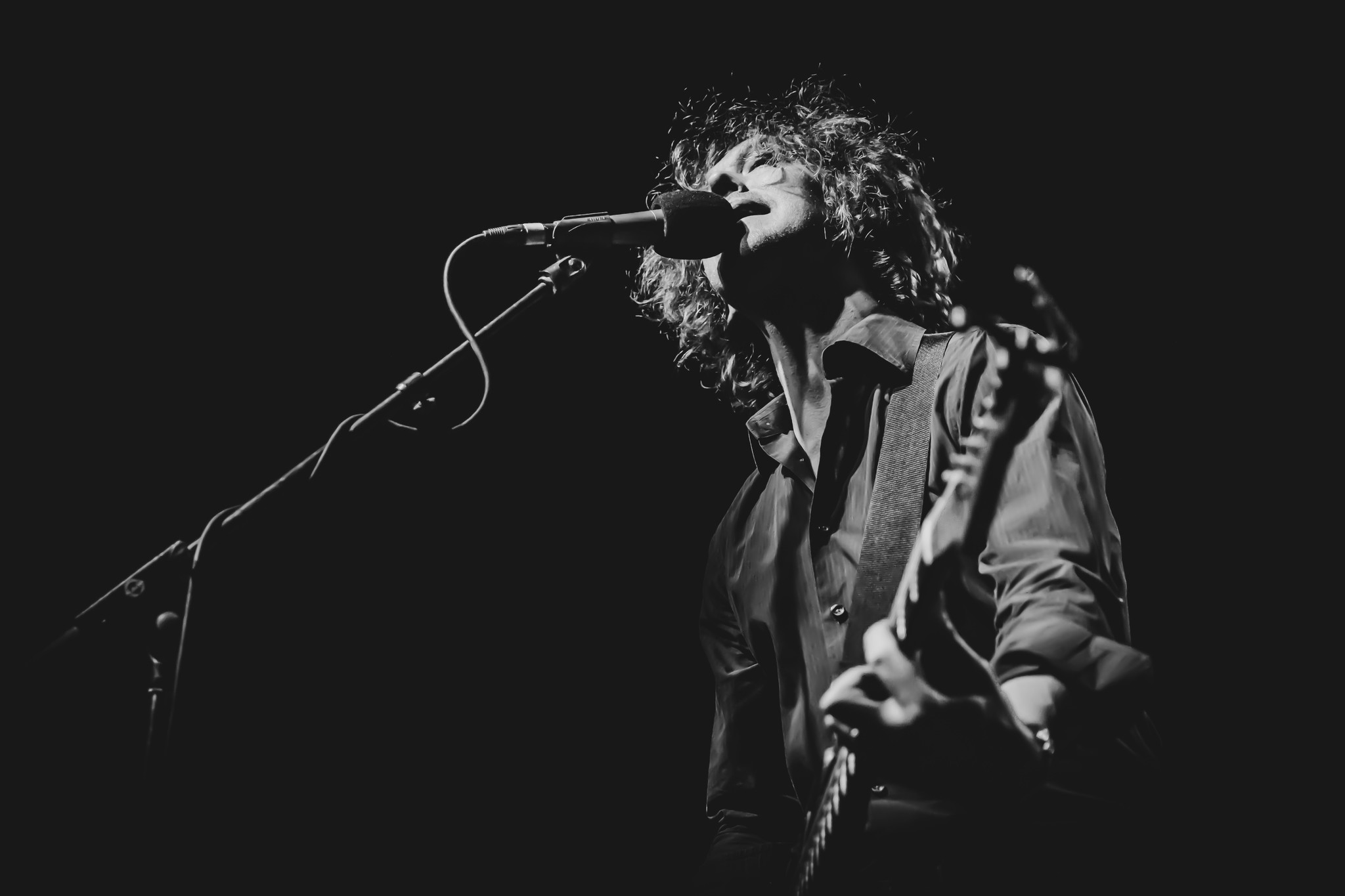 When Blue October and Longwave announced their I Will Follow You Tour I was very excited that they made a stop in Cleveland. I have been wanting to see both bands for a while now and I could not wait for November 16th to finally roll around.

The Agora in Cleveland was filled to the doors on Saturday night and everyone was there to have a good time. Opening up were Longwave, an American indie rock band. The band was on hiatus from 2008-2018 and their fifth album ‘’If We Ever Live Forever’’ was released a few weeks ago and they made an amazing comeback. If you have not heard their music before, please make sure to give them a listen.

The band played a great variety spanning their musical career, as well as some new tracks and the crowd loved their set. I’d highly recommend you go see them when they play in a city near you. Make sure to follow them on their social to stay up to date.

Up next were Blue October from Houston, TX. When the lights went off, the energy at the Agora went through the roof. As soon as frontman Justin Furstenfeld opened his mouth, everyone was singing along. The band played songs spanning their entire career and the audience seemed to love their setlist choices. I was truly impressed by their performance and hope that they will make it back to Ohio soon.