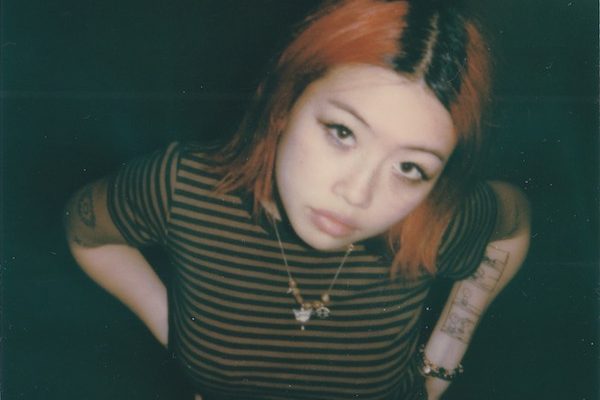 Literally giving her fans, who’ve coined her a “bedroom popstar”, what they wanted, London-based songwriter Bea Kristi, better known as Beabadoobee, has adapted the tracks on her latest EP, Loveworm into Loveworm: Bedroom Sessions.  The emotional, acoustic rollercoaster was recorded live to tape from her childhood bedroom.  Influenced heavily by songwriters like Elliott Smith, Daniel Johnston and Moldy Peaches era Kimya Dawson, the bedroom session captures the depth and maturity that extends beyond Bea Kristi’s young age. Surrounded by posters that highlight her obsession with the “Tom Hanks era,” the softened version of the song highlights the swells of happiness and drops in emotion that come with the world around her and her peers as they grow up. with one goal in mind – to remind every listener that everything is going to be okay in the end.

Fearlessly and non-conventionally, Bea Kristi continues to capture the trust and attention of her Gen-Z fanbase, who grabbed onto her with white-knuckled grip and propelled her to over 22 million streams on Spotify. The first single off of the EP, “Disappear”, has been championed by Paper, Complex, Pigeons and Planes, Highsnobiety, Noisey, Nylon, The Fader, Billboard and even Khalid and captures what has propelled Beabadoobee into sustainable stardom. Written during a rough patch in Bea Kristi’s life, the “Disappear” video explores the hardships and highlights of a relationship in reverse.  You can follow her and stay up-to-date on all upcoming artist, music and tour news, as well as stream and purchase her music, via the following links: