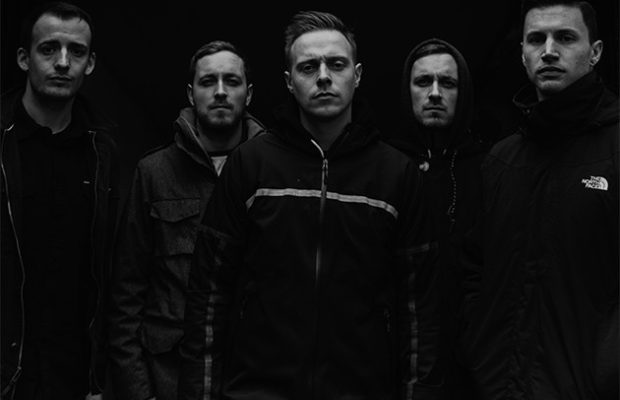 British metalcore band, Architects, have shared the music video for their newest single “Royal Beggars” off their forthcoming album Holy Hell! due out November 9th via Epitaph Records.

The Lewis Cater-directed video is the second song to preview the eagerly-awaited return from “one of Britain’s finest metal bands” (The Independent). Simultaneous with news of Holy Hell’s forthcoming release, Architects offered a video for “Hereafter”, which Revolver said featured Sam Carter’s “most furious vocals to date,” and Louder Sound described as “bursting with the technical prowess and pure, emotive energy that has been their hallmark for over a decade.”

Watch the video for “Royal Beggars” below: