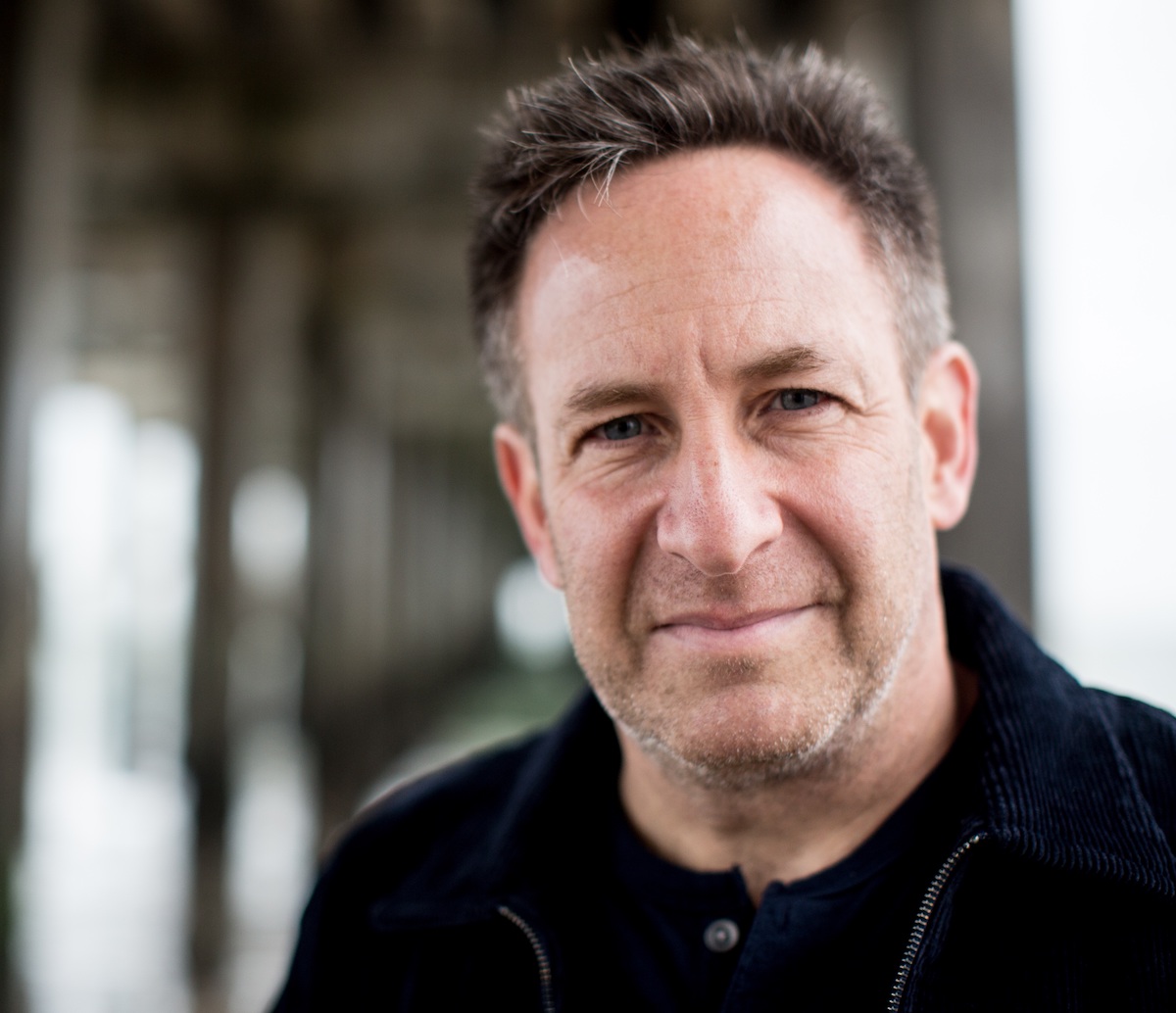 After the successful release of his previous singles “Astor Place,” “Relay Road,”and “Melody,” today New Jersey-based Americana singer-songwriter Eric Harrison introduces his sensational new EP Good Intentions. Written at home on Harrison’s front porch and produced by Kevin Salem, Good Intentions is a collection of five spirited tracks reflecting the past year. Songs like the charismatic single “Melody” and the sentimental title track help shape an eclectic Americana experience, a rich assembly of the artist’s thoughts and observations laced together with the common theme of speaking up for what we believe in. “Good Intentions” delivers tasteful nostalgia while offering charming personality thanks to the inspiration Harrison found across four decades of musicians. Incorporating influences from Donovan, REM, The Replacements and Sheryl Crow, he adds character to the project with distorted guitars for texture and depth, twisting the classic rock sound with simple vocals and fun instrumental accompaniments.

“I’ve always considered myself a protest singer, and the Spring of 2020 brought us a lot to protest.  I’m not one for social media rants; I prefer channeling my thoughts into song.  So I wrote these five songs on my front porch, auditioned them for friends on Facebook, sent scratch recordings to my producer Kevin Salem in Woodstock and joined him when I could to construct five singles I’m really proud of.”

“At the beginning of the pandemic when we were all shut in, my friend Larry Hart – a great local musician and songwriter – formed a Facebook group of musicians called the ‘Hart Song Club’ in which we took turns challenging each other to write songs using particular phrases.  In this case the phrase assigned by one of our members was ‘desperate measure’ – I wrote the bridge around that phrase, dusted off some old ideas and blended them for my best Tom Petty homage yet.”

An eccentric storyteller, Harrison finds creativity in the good times and the bad, a quality captured on this poignant new project. “I’ve always considered myself a protest singer since every song I write feels like a protest against something – injustice, apathy, cowardice, cruelty, mortality…or some girl ‘friend-zoning’ me in the ’80s or ’90s after telling me how good a listener I am,” he shares. “The spring of 2020 brought us a lot to protest about. I’m not one for social media rants; I prefer channeling my thoughts into song.” Born and raised in New Jersey, Eric Harrison has spent more than three decades creating honest music, drawing comparisons to legendary artists such as Tom Petty, Elvis Costello, and Bob Dylan. A lifelong fan of the New York Yankees, his original song “Opening Day” is used every spring on YES Network’s spring training preview show “Pride, Power & Pinstripes.” Stay tuned for more modern nostalgia from this talented singer-songwriter.  You can connect with Eric Harrison via the following links.  You can catch Eric Harrison at The Delancy in NY, NY tomorrow night (9/25/21)!