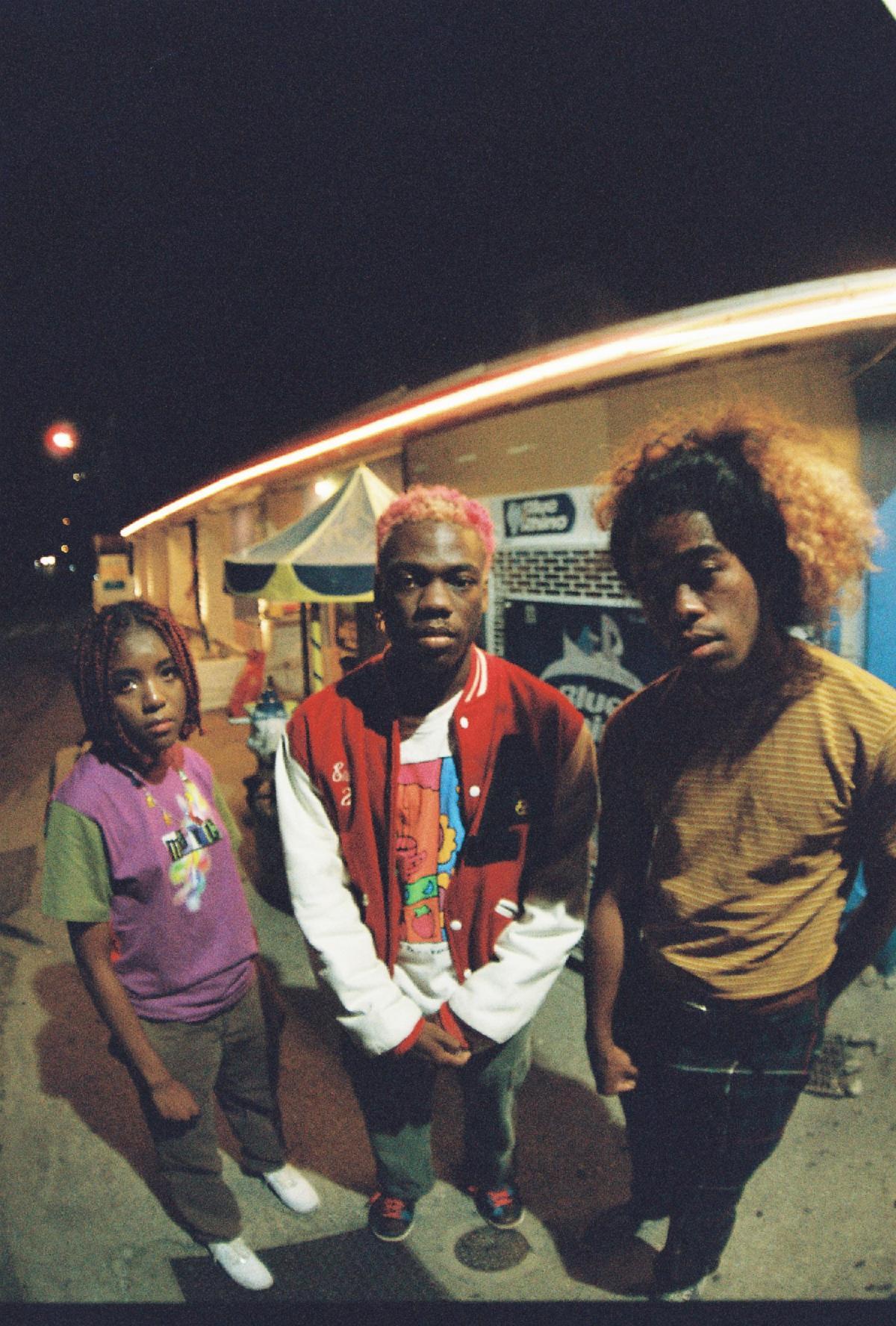 Dubbed a “90’s baby literacy test” by Earmilk, BLACKSTARKIDS – Ty, Deiondre, and The Babe Gabe – showcase their witty personalities and depth as musicians by seamlessly blending nostalgic pop culture references with their effortlessly cool, genre-blending sound. Now, gearing up for the release of their debut album Puppies Forever, BLACKSTARKIDS are ready to share how their experiences have made them who they are and how they fit in to society today. You can connect with BLACKSTARKIDS via the following links.  Photo credit: Jake Kelly.
Instagram | Twitter | Spotify | iTunes/Apple Music | YouTube | Deezer