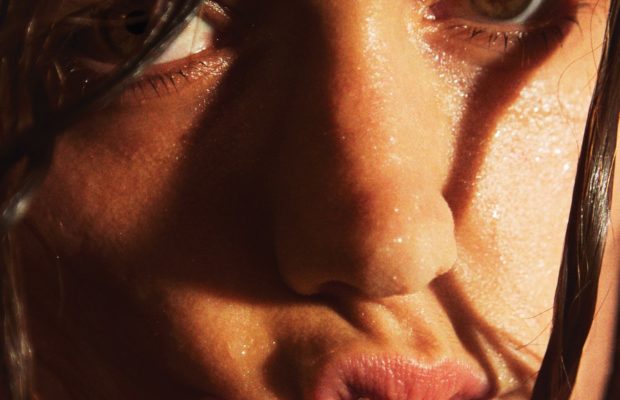 The first time I fell into Wet’s music it was sometime in the year 2015, a little while after the release of their self-titled EP. I enjoyed (and still do) their music and, now retired, ‘kanyewet’ internet presence. In 2016, then a trio comprised of musicians drawn together in New York City, Wet released their debut album: Don’t You. The group repurposed EP tracks “Don’t Want to Be Your Girl” and “You’re the Best”, pairing them with iterations of the same stories; bringing little variation sonically or lyrically. Beneath the atmospheric instrumentals and lamenting lyrics of Don’t You, it was clear that Wet had stories that weren’t yet being told.

Two years, changes in lineup, and collaboration with new producers have led to an evolution in Wet’s carefully crafted sound. Their sophomore album, Still Run, showcases broader narratives and a wider range of musical influences, amounting in a greater sonic experience.

Still Run opens with its initially stripped down, title track. Lead singer, Kelly Zutrau’s vocals are paired with an acoustic guitar, signaling a departure from their synth-laced early tunes. Emotion builds and with it the instrumentals. The well-timed introduction of percussion and strings place the listener within the conflict of loving someone yet still wanting to run towards anonymity or as Zutrau laments: “where the sun is shining and no one knows my name.”

Following the release of leading single “There’s a Reason”, “You’re Not Wrong” gave listeners a peak into the new sounds that adorn the entirety of Still Run. Produced by Vampire Weekend’s Rostam Batmanglij, its infectious beat and bass line provide a fresh take on rock music’s euphoric past.

The ethereal sound that comprised Wet’s debut album is still present on tunes like “Lately” and “Out of Tune”; however, they don’t sacrifice intimacy for grandiose instrumentals and vocals. Zutrau’s voice is soft yet powerful, and the songs as a whole transport you to a world of their own. In this world you can dance to songs like “There’s a Reason” and “You’re Not Wrong” or you can cry to “Visitor” or “Love is Not Enough”. The diverse range of emotion and the experimentation in musical style expressed in Still Run are what shift Wet’s identity towards a group that could command arena stages.
Wet’s second album will be released this Friday, July 13th. You can preorder it here.