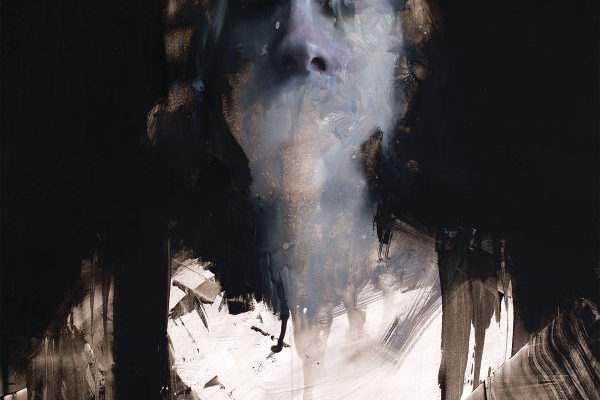 With a spot on this year’s Vans Warped Tour and a recent appearance at the Alternative Press Music Awards, it seems like 2016 is the year of Capsize, complete with their upcoming release Reintroduction: The Essence Of All That Surrounds Me.

The band, who identify themselves as a post-hardcore band hailing from Southern California, have put a great deal of work and dedication into this release, the follow up to their 2014 debut album. After seeing the band at their debut Warped Tour show, I can confidently say that Capsize is the complete package. Fronted by lead singer Daniel Wand and backed up by some of the most animated and passionate band members I have seen on stage, Capsize is a powerhouse band that can delivers both on stage and in the studio. Reintroduction: The Essence Of All That Surrounds Me delivers to listeners thoughtful and powerful lyricism while detailing intricate instrumentation throughout, leaving the listener with a truly exciting album that could shape up to be one of the genre’s best of the year.

The album opens with the first single “XX (Sew My Eyes)”, complete with a dark and enticing music video. Without any hesitation, the listener is thrown into the pit of Capsize as Wand’s ripping voice comes through the disorienting guitar. A personal favorite on the album is “Tear Me Apart”, featuring Counterparts frontman Brendan Murphy. A song that touches on Wand’s experiences after moving out of his dad’s house for the final time after trying to mend a broken relationship, the pain and passion that Wand feels comes through in the vocals. The powerful lyricism of the song is what makes it so great however, the masterful combination of hardcore and melodic sounds in the flow of the song; a balance between heavy instrumentals and melodic vocals.

“Over You” is a song about being stuck in an inert state and using poor distractions to numb yourself. Opening with a drum/guitar combination that leans more towards the pop-punk genre, it is nice to see Capsize pulling musical influence from a diverse range of places. The album closes with “The Same Pain”, a song that is instrumentally one of the heavier, but vocally one of the more melodic songs on the album. As a smart choice to close the album with, listeners are able to truly hear the power of Wand’s singing skills as a jack of all trades.

One of the best things about Capsize is that they are a band whose music speaks for itself. Their songs are filled with passion, from the lyricism all the way to the instrumentals (but the live performance is a whole other story where passion is concerned). With Reintroduction: The Essence Of All That Surrounds Me being Capsize’s second release, the natural progression and growth is evident and the band has improved greatly. The album is a perfect mixture of melodic and heavy, truly living up to the title of a post-hardcore band.

If you are planning on attending any of the remaining Warped Tour dates, be sure to check out Capsize on the Full Sail University stage. They are a must see with their contagious stage presence and amazing talent.