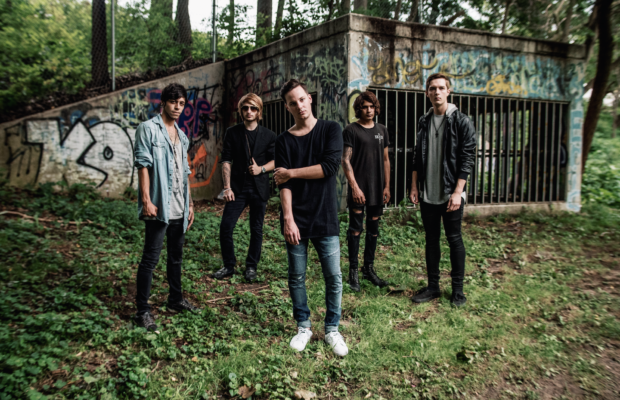 Youth In Revolt released a lyric video for “The Broken” that can be streamed below. The band also announced this week that they have pushed back the release of their forthcoming album, The Broken, to February 17th. You can read a statement from the band here and pre-order the album here.