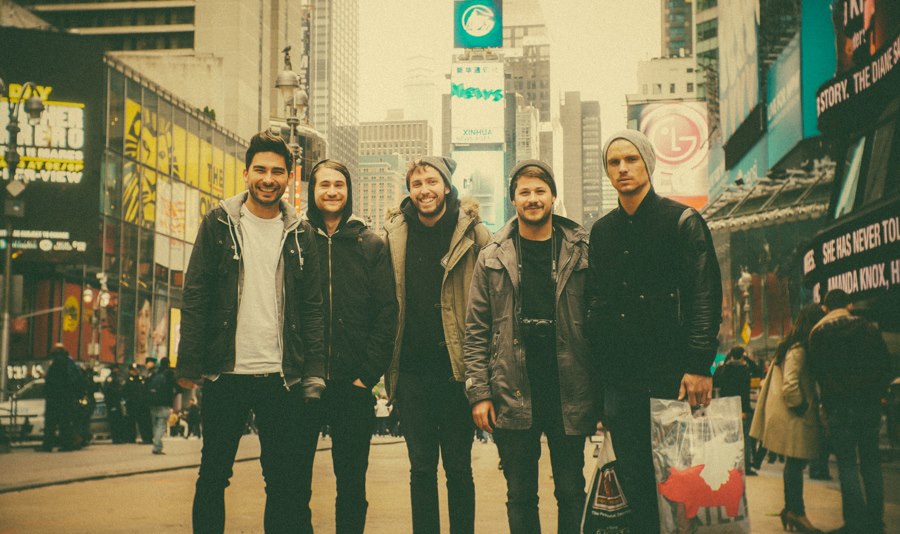 You Me At Six have postponed their North American tour due to frontman Josh Franceschi’s vocal exhaustion. The doctor has ordered Franceschi to rest his vocal chords for 4-6 weeks. The band’s currently working out the rescheduled dates, but the tour will run from September 15th-October 20th. All tickets and VIP packages will be honored at the rescheduled dates. More information will be released in the next few days, but you can read the full statement from the band below.

Following more than a year of straight touring, Josh is suffering from vocal exhaustion and is under doctor’s orders to rest his vocal cords for a minimum of 4-6 weeks. Matt, Max, Chris, Dan, and of course, Josh, are therefore sorry and disappointed to announce the unavoidable postponement of their upcoming North America Tour, which was due to start in LA on April 21st. Given Josh’s need for rest, the band is unable to perform at the high energy level for which they’re known.

ALL VIP & GA tickets for the tour will be valid for the rescheduled shows, which will now run from September 15th through October 20th. The new shows will be announced within the next 7 days.