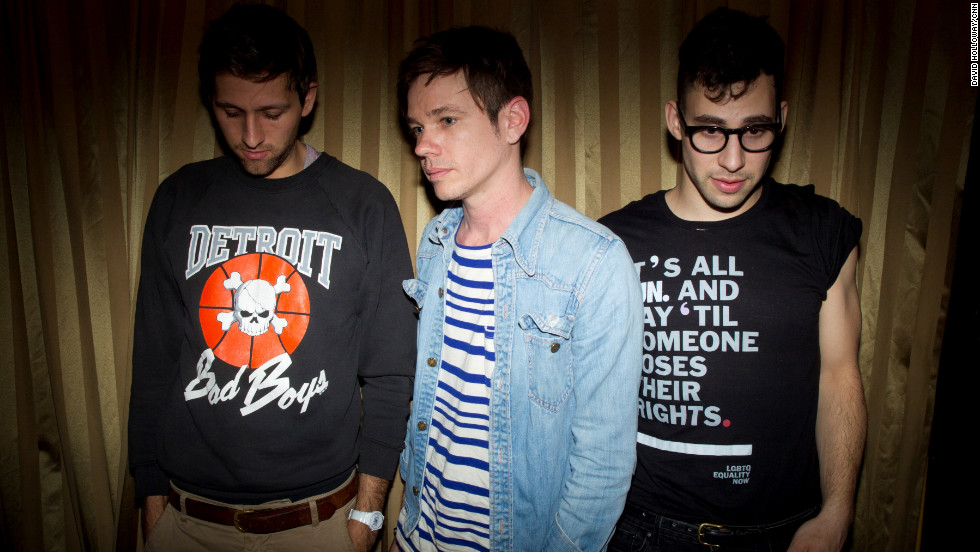 Fun. recently shared with Rolling Stone that they are currently in the studio working on new music. See what Nate Ruess had to share about the upcoming music below.

“It’s moving. There’s an apprehension at first, because I don’t want this thing to move too fast, because I want to be able to enjoy being at home,” Ruess explained. “And with this album – and after being on the road for a few years – you can’t help but think of how each song is gonna fit. You start thinking about what you’re gonna want to play, and what you’re gonna want to say.”

And to that end, while he’s aware that the success of Some Nights has raised his band’s profile exponentially, Ruess said he’s less interested re-creating that record and more taken by the idea of documenting this very unique point in his life, which, needless to say, is quite different from the last time he sat down to write a fun. album.

“It’s weird to talk about this, but it is interesting when you look at a song like ‘Some Nights.’ I remember when writing it, the thought was, ‘No one’s gonna understand this. This isn’t gonna happen. And this is the last chance, and then I gotta go get a real job,’” he said. “The first song on this new album is like the opposite of that, lyrically. You know, ‘You got what you wished for. What the fuck are you wishing for now?’”