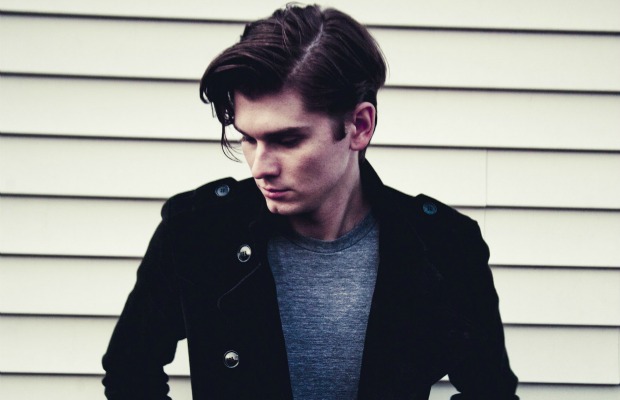 William Beckett has plans of releasing a new album during the summer. You can read what he had to say below and read the full interview here.

I do have a title. I’m not sure if I’m supposed to say the title yet, because the record’s coming out at the end of summer, and I believe I’m not allowed. See, I’m talking about not being allowed to do something, and I pretty much just do what I want.

As far as I know, I’m not supposed to say yet, because it’s going to be a really dramatic reveal. I’m going to scale the Willis Tower in Chicago, the fourth tallest building on the planet. And, I’m going to scale it naked, and then from the highest point, I will scream out the title of the record. But only at that point, will it be revealed.