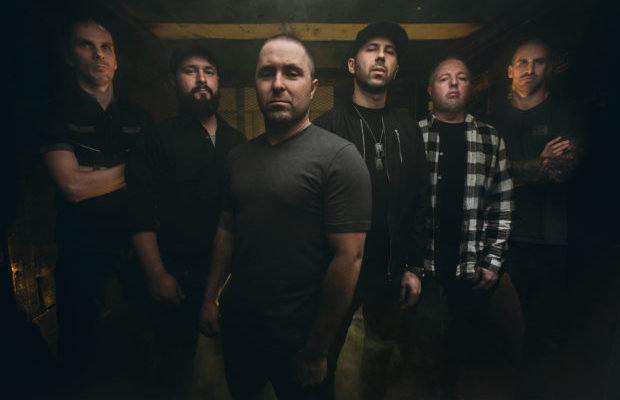 During their run on the Impericon Festival in Europe this past spring, we talked with Alex Erian of Despised Icon and he shared what his music influences were growing up.

I was very sheltered as a kid and when I started going to high school, everything started opening up. I started meeting people and they would tell me about this band and that band and I had no clue on what they were talking about, I just remember listening to Michael Jackson on the radio.

All of a sudden, I was making friends and we would trade tapes and collect cassettes and I met people who played guitar, but never any drummers so I was like, “fuck man, I’m starting to dig this music thing” and my buddy showed me Vulgar Display of Power by Pantera and I had no idea that this music existed. My friends were playing music and there were no drummers so I picked up a pair of drumsticks and the rest is history.

Everything else sort of became background noise. I remember going to school and performing well, but part of my head was always elsewhere. I could picture myself playing my first shows out of Montreal or out of Canada and recording my first demo cassette and step by step, it slowly started coming together and now we are here in London.